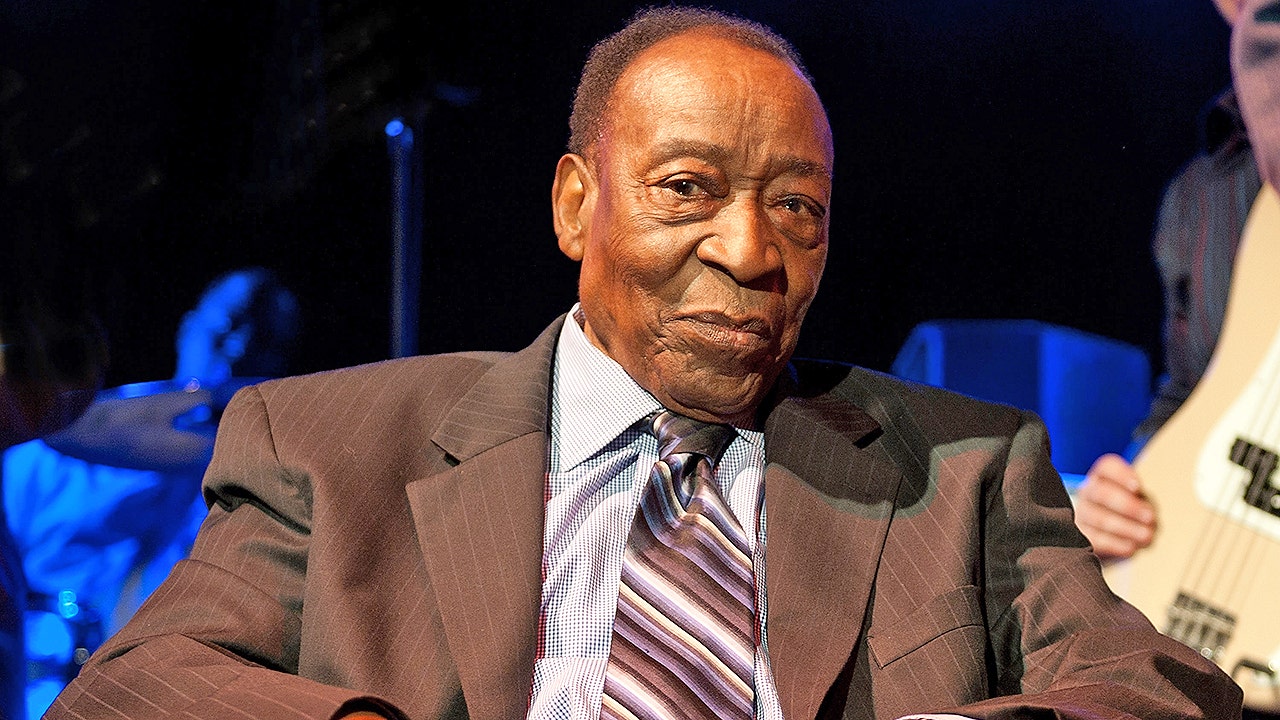 Dave Bartolomeu, a giant of music in New Orleans, and a rock-roll pioneer who along with Fats Domino writes and produces such classics as "Ain 'That A Shame," "I Walkin , "and" Let the four winds blow, "he is 100 years old.

Bartholomew, a member of the Composers' Hall of Fame and Hall of Fame, died Sunday in a suburb of New Orleans. 19659003] His eldest son, Dave Bartolomeu Jr., confirmed the news of the Associated Press, saying, "Dad is 100 years and six months old. It was that time. "

A trumpeter from his childhood and head of a group and arranger before World War II, Bartholomew befriends Domino in the late 1940s and collaborates with the singer – a pianist of dozens of hits that have captured Domino's good-natured appearance, make him one of the earliest rock stars, and New Orleans – a center for popular music.