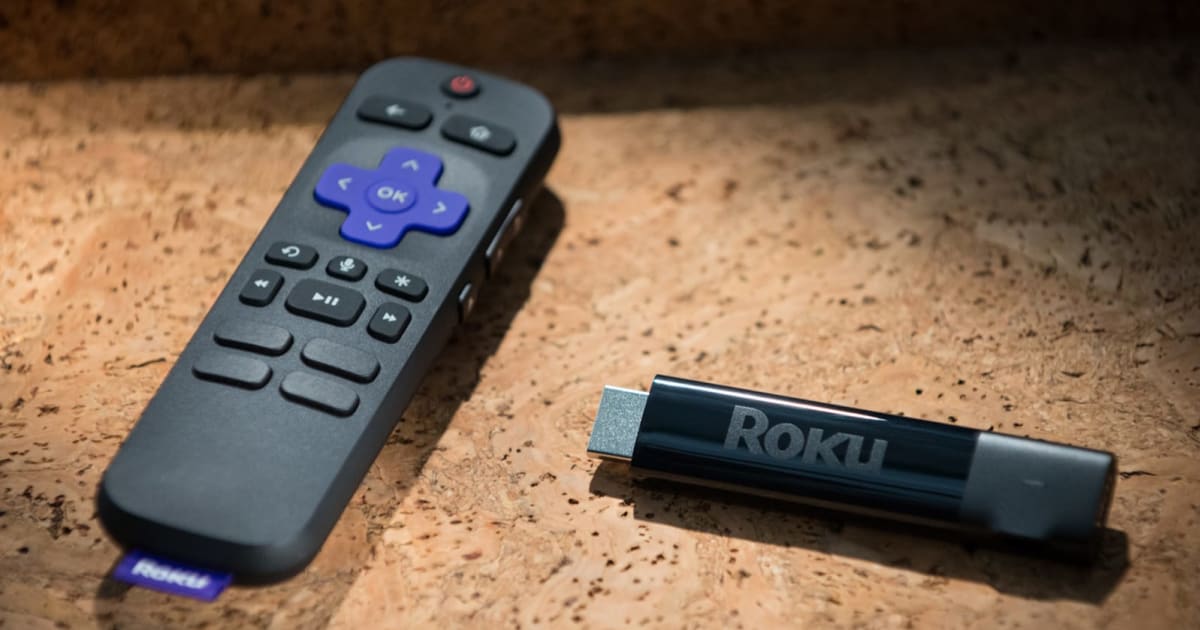 The deal will allow Roku to provide marketers with software to plan, buy and manage advertising costs for TV and OTT providers.

While OTT accounts for 29 percent of television viewing, it has shot only three percent of television advertising budgets. And advertisers spend about $ 70 billion on traditional TV ads. This acquisition could help Roku, which has more than 30.5 million active accounts, get a bigger slice of the pie. This can be critical, given that Roku is actually losing money in 201

Roku has been criticized for allowing its Roku TVs to eavesdrop on your shows and sell consumer data to advertisers . Unfortunately, this is quite common, but with settings like "Restrict ad tracking" it can be a bit controllable.