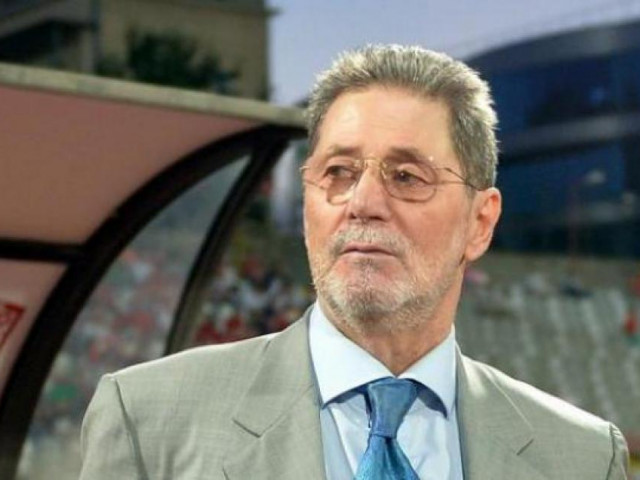 The General Council of the capital has on the agenda of Thursday's draft decision to confer the title of honorary citizen of Cornell Dinu, a legend of the Dynamo club, but characterized in the approval report as a former Romanian player, "coach in Steaua principal București, ”according to Mediafax.

948, Targovishte), known as Cornell Dinu, is a former Romanian football player and coach. He was the head coach at Steaua Bucharest, then coach at CS Târgoviște, ASA Oșiul Murgel U Cluj and FC Olt and was a selectman of Romania's national football team in the 1994 World Cup qualifying campaign. Decorated with the Third Class Sports Merit Order, "the approval report signed by the General Mayor of the capital Gabriela Firaea.

Later, in a specialized report, those in the mayor's office stated that Dinu had "made his debut in the national city team, Târgoviște Metal. He senior played only for Dinamo Bucharest, having 454 league appearances and 53 goals scored He has been captain of the national team for many years, for which he played 75 times and scored 7 goals. He was a starter in the Romanian team at the 1970 FIFA World Cup. "

"I couldn't believe it!" Messi forbid Stanchio! What Nikusor says after the match of life with Barcelona