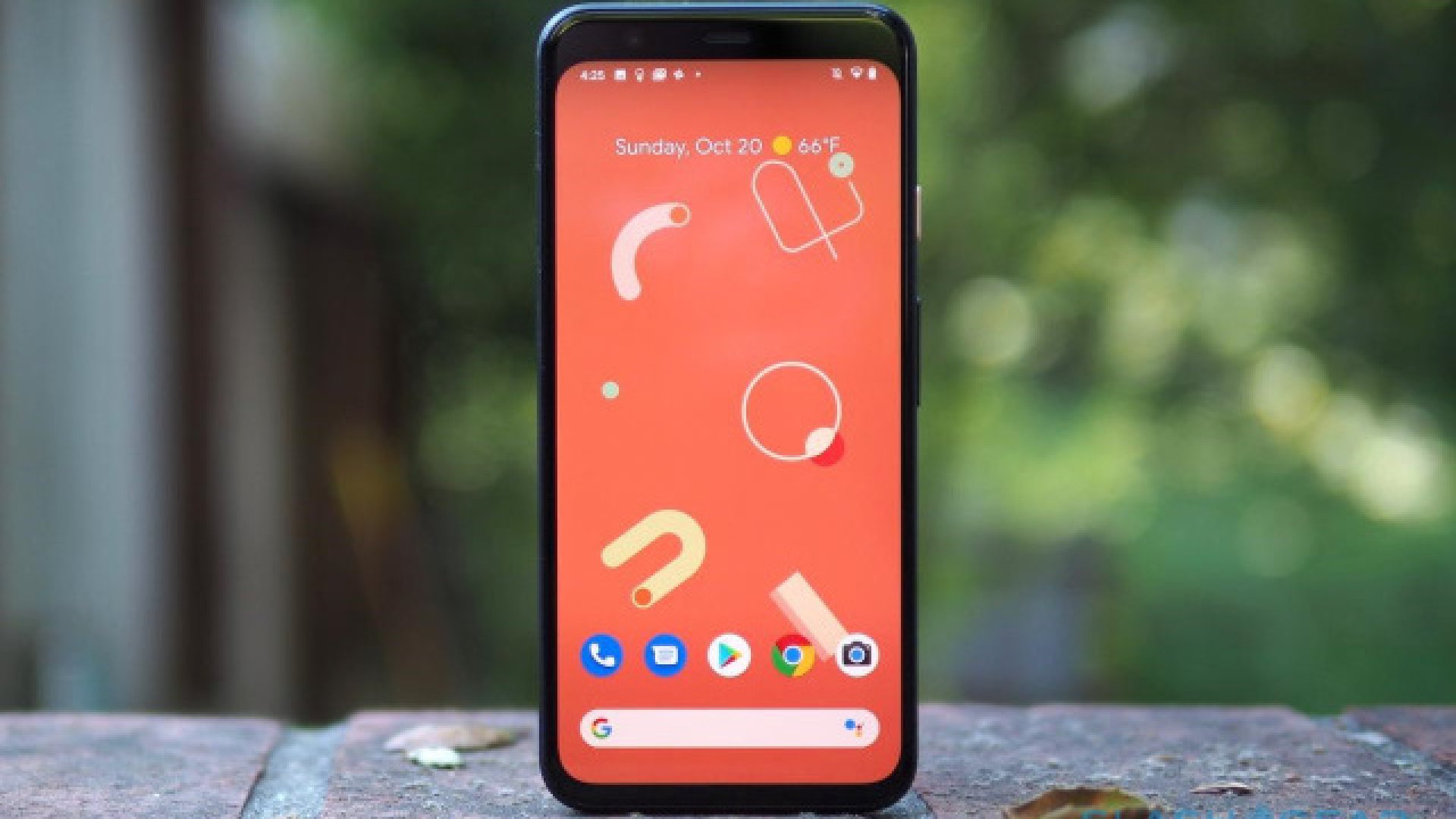 Unexpectedly long for the premium range, the list of complaints addresses a variety of aspects, such as the security of face recognition, the wasted potential of radar sensors used to detect command gestures, and how Google

For example, the Pixel 4 series features HDR technology and native support for 90Hz image refresh rates (compared to 60Hz on normal screens), promising more light-weight playback. moving scenes and improving reaction time in Android games. But technology called Smooth Display has been introduced by Google to save battery life, a mode that involves dynamically switching between refresh rates at 90Hz and the standard 60Hz if the running application does not require a high level of performance. According to users, the transition is chaotic, above a certain level of brightness the screen remains in 60Hz mode.

While the first screen problem was solved with a firmware update, another continued to annoy users trying to watch HDR videos. Apparently, the Pixel 4's phone screen achieves a maximum brightness of about 450 nits, nearly half the suggested level for the flagship models supplied by Samsung and Apple. Searching for the source of the problem, members of the moderation community found that Google inexplicably limits the maximum screen brightness, far below the phone's hardware capabilities.

In the absence of a formal firmware update, the permanent removal of this restriction may be revoked. by entering text commands accepted only after unlocking the Android version using the ROOT process. The result is a brightness of up to 61

0 nits when watching HDR clips, the change to good is easily noticeable. Unfortunately, the change only remains until the screen is turned off, so it cannot be considered a permanent solution.