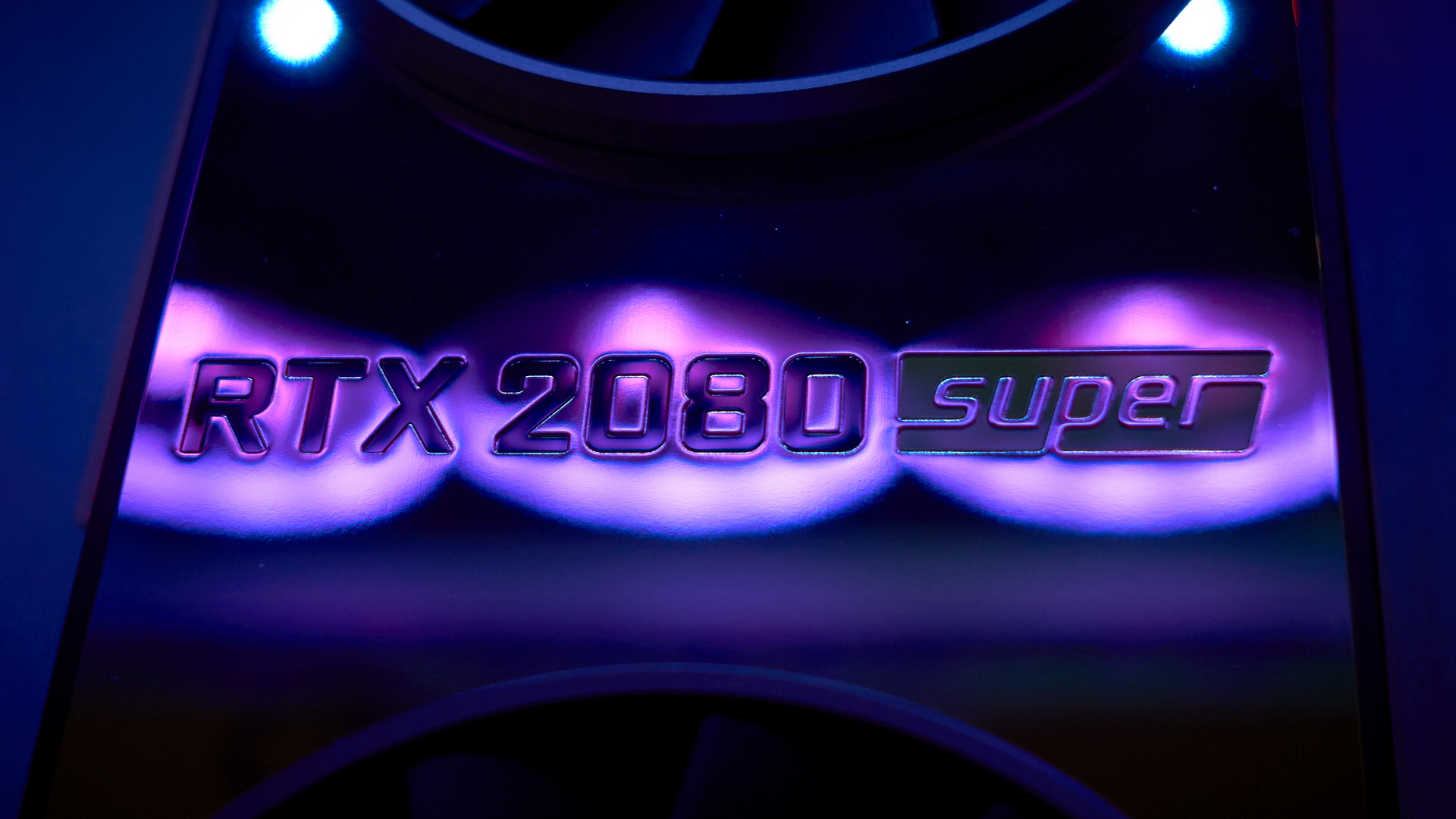 Nvidia is finally completing the entire RTX product line. Now we can say that the family is complete and that you finally have a choice of whether your budget is limited.

They came with the pseudo RTX band. The chronologically speaking is the smallest. But in reality it is second to perform in this family.

Of course, we're talking about gaming video cards. And the RTX 2080 Super looks just as cool as the other superstars

Practically brings extra performance at the same price with the simple RTX 2080.

Nah. It's cool. For Nvidia. Because they have no competition in this segment

AMD has just said that Radeon VII, the only competitor of RTX 2080, is EOL (end of life). Six months after launch, they realized they were actually going to forget the GCN architecture. They probably got caught. After everyone said it was time

It is true that the reality of the moment tells us that this 2080 Super is a super plate and if you do not believe me, I invite you to check the following pages. Where do you have our classic tests

← Do not forget to use the side navigation menu item

This is the TU104 chip without any defect. Why did not they launch it from the beginning? Because when they go to a new architecture, the success rate of perfect chips is lower than their financial forecasts.

So, at all times they sold the RTX 2080 simple, they also improved the manufacturing process so they could the basis at one point that I can deliver these perfect chips.

After all, it's business. And this is the effect of the GTX 480 failure, when they failed in the last hala 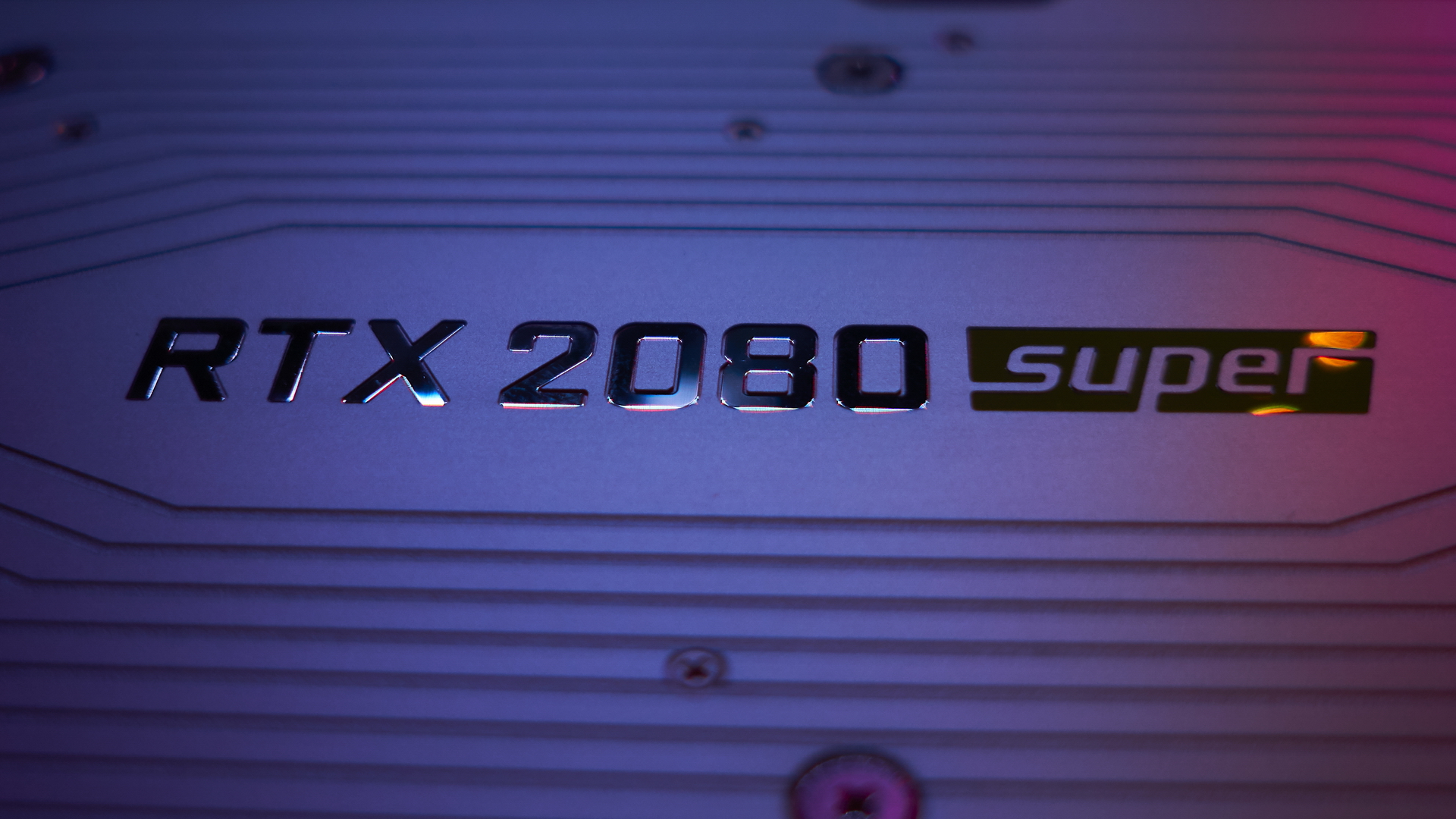 Below you have the specifications for each member of the RTX family. It is very interesting how they used this architecture to maximize profit. Do not take it as a bad thing to use all the tools you can to make money. In this industry without money you can not do anything. And look at AMD who, although they are technologically pioneers (see HBM), are going pretty bad with R & D money.

If you remember the launch of the RTX series, not only 2080 Ti seemed overpriced but also the RTX 2080.

Nvidia said the RTX 2080 Super will cost exactly just like the RTX 2080. This means that immediately after its release, the RTX 2080 should be cheap enough. 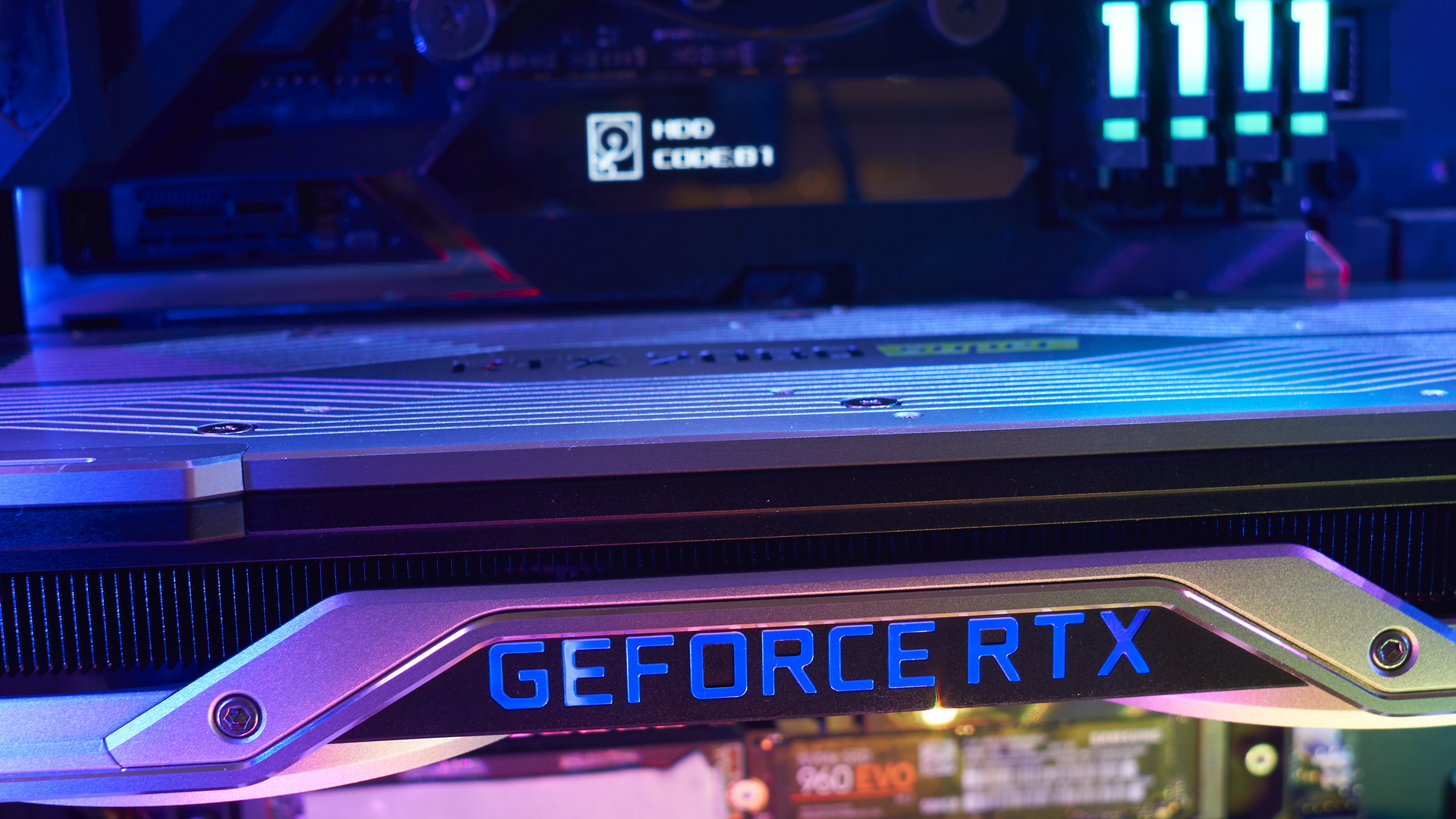