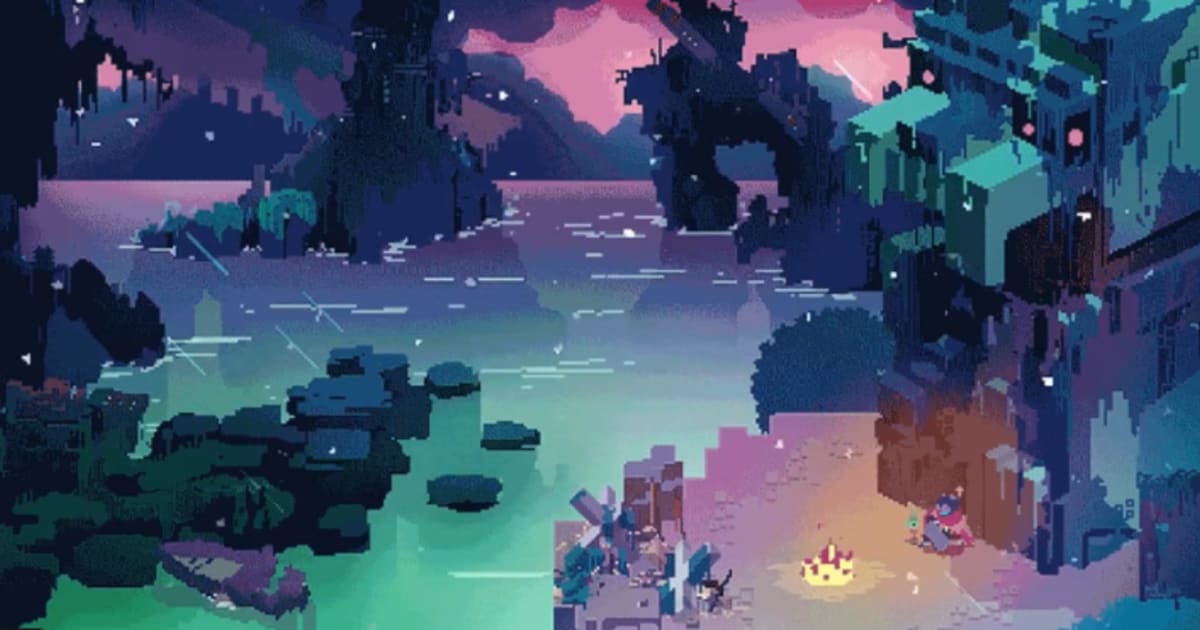 Hyper Light Drifter arrived on iOS. Retro 2D RPG – which will become an animated series – has seen great recognition since its release in 2016 thanks to its beautiful pixel arts, dreamlike soundscapes and fun fights. The edition supports 120 frames per second on iPad Pro (and 60 frames per second on other Apple devices), which is double the version of Switch, and comes with additional weapons, enemies and areas previously available only on the special edition of Switch, so even more people can enjoy this atmospheric adventure. Take it from the App Store now or from Linux, Mac, Nintendo Switch, PC, PS4 and Xbox One.