Russia detains US citizen on suspicion of spying 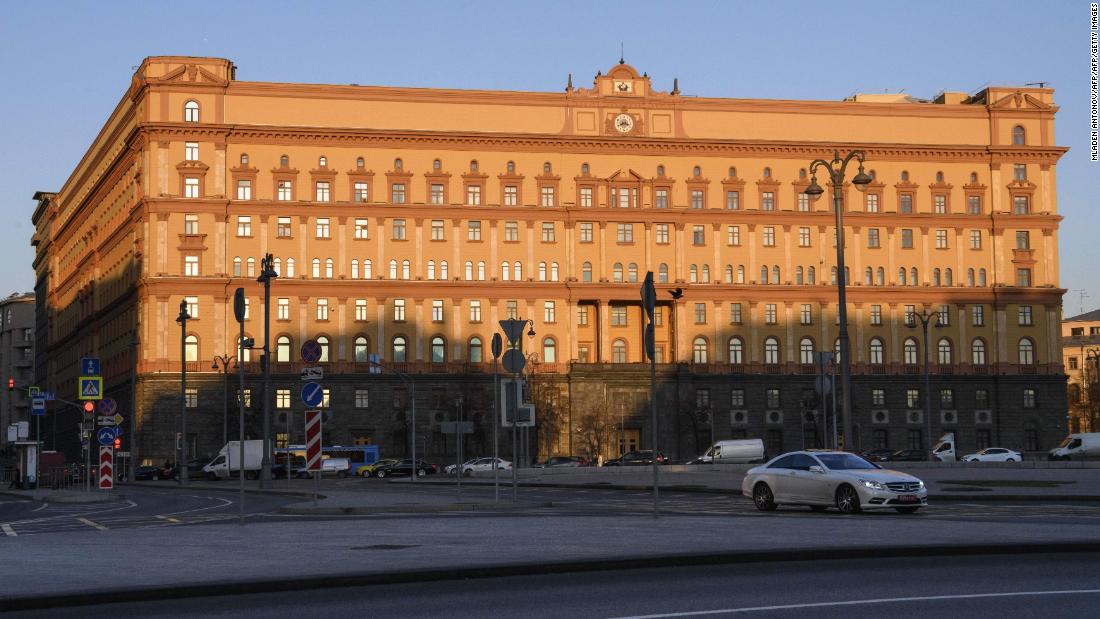 American Paul Whelan was arrested on December 28 in Moscow "while carrying out an act of espionage," the FSB said in a statement.

"The investigating department of the Federal Security Service of Russia has initiated a criminal case against US citizen under Article 276 of the Criminal Code of the Russian Federation. The investigation is underway, "the statement continued.

CNN's Susannah Cullinane has contributed to this report