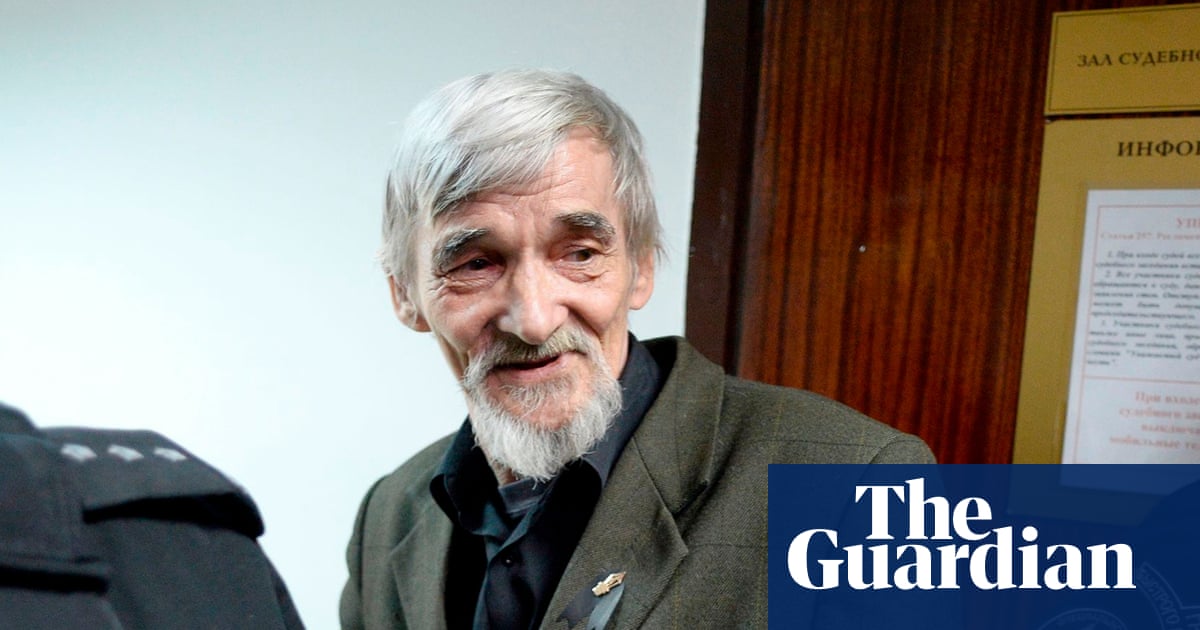 A Russian court has suddenly sentenced Yuri Dmitriev, a Stalin-era crime historian, to 13 years in prison after overturning an earlier sentence on charges that his supporters say were fabricated to punish him for his work.

Dmitriev, 64, was found guilty of sexually abusing his adopted daughter and sentenced to three and a half years in prison by a city court in Petrozavodsk in Russia̵

He denied the allegations, which his lawyer and supporters say were fabricated because of his work with the Memorial rights group.

They say that his real crime was dedicated to documenting the Great Terror of Joseph Stalin from 1937-38, by discovering mass graves and recording state repression. According to conservative official estimates, nearly 700,000 people were executed during this period.

The July sentence would have led to Dmitriev’s release in November due to time, but the Karelia Supreme Court said on its website on Tuesday that he would now be detained for 13 years in a high-security penal colony.

Artem Cherkasov, one of Dmitriev’s lawyers, said his client would appeal the decision, Interfax reported.

The US Embassy in Moscow condemned the decision.

“The decision of the Supreme Court of Karelia to extend the already unjust sentence of historian Yuri Dmitriev for another 10 scandalous years is another step backwards for human rights and historical truths in Russia,” spokeswoman Rebecca Ross said on Twitter.

Fellow historians, rights activists, and some leading cultural figures say Dmitriev was framed because his focus on Stalin’s crimes became politically untenable in modern Russia, where the dominant state narrative is of a great nation rising to prominence. knees.

The Kremlin has said it is not involved in his case. Asked if he was politically motivated, state prosecutors said the case was based on real evidence.