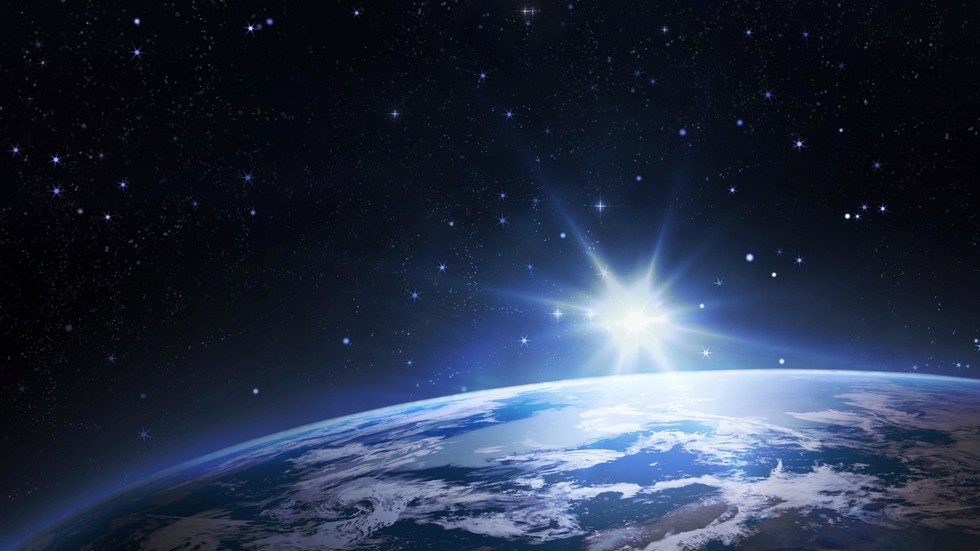 Russian scientists say one of their satellites spotted high-power "light explosions" while flying dozens of kilometers above Earth. They say the mysterious phenomenon can not be explained by anything known to modern physics.

Unusual space phenomena have been detected in the Earth's atmosphere before, but a team operating the Lomonosov satellite – named after the famous Russian scientist – say these explosions are something entirely new

"We do not yet know their physical nature," Mikhail Panasyuk, head of Moscow State University's Research Institute of Nuclear Physics, told the media

Luminous flashes like these are normally explained by weather events, but the skies underneath the satellite were clear, with no storms, lightning, or clouds in sight. "What caused the explosions is an open question," Panasyuk said

However, this proved to be a challenging task as the atmosphere is heavily " with a variety of flashes, such as city lights or airport beacons, according to Panasyuk.

The story comes less than a year after astronomers have discovered dozens of exceptionally fast flashes of light that are unlike anything observed in space. The events resemble and the supernova – the explosion of huge stars at the end of their lives – but they are far more fleeting, visible for only a week to a month, Miika Pursiainen of the University of Southampton told RT


One theory behind the finding was that a star near the end of its life was shedding massive amounts of material before its supernova explosion, but scientists will need more data to reach a conclusion