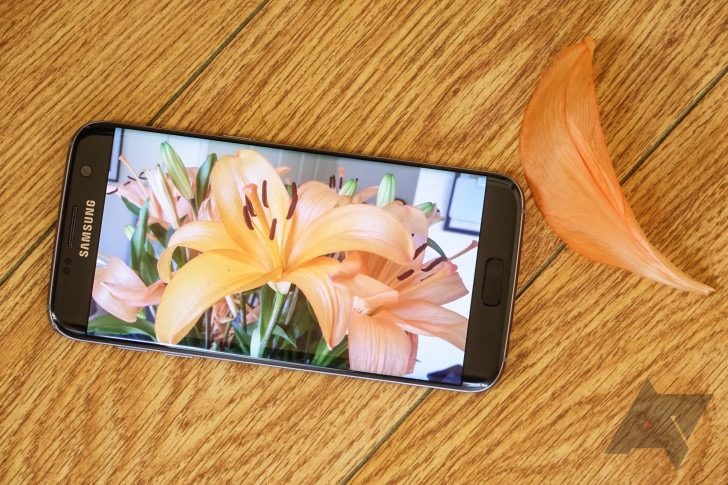 The Galaxy S7 is an old phone, so it's no surprise that Samsung is not planning on releasing updates for it as often anymore. Back in April, the company already announced that the S7 and S7 edge would receive updates on a quarterly basis rather than monthly, but it just downgraded the update frequency once again to "other regular."

For those unfamiliar with Samsung's security update schedules, there are three frequencies: monthly, quarterly, and "other regular." The first two are pretty self-explanatory, but "other regular" is the lowest tier and basically means that security patches will be pushed whenever Samsung deems them necessary. It's a bit odd how the S7 and S7 edge went from monthly to "other regular" in the span of three months, but after all, it's over three years old now

This might be a sign for those of you still using a Galaxy S7 to upgrade. Not having the latest security patches makes you vulnerable to attacks that newer phones will not be. We hear the Galaxy S1