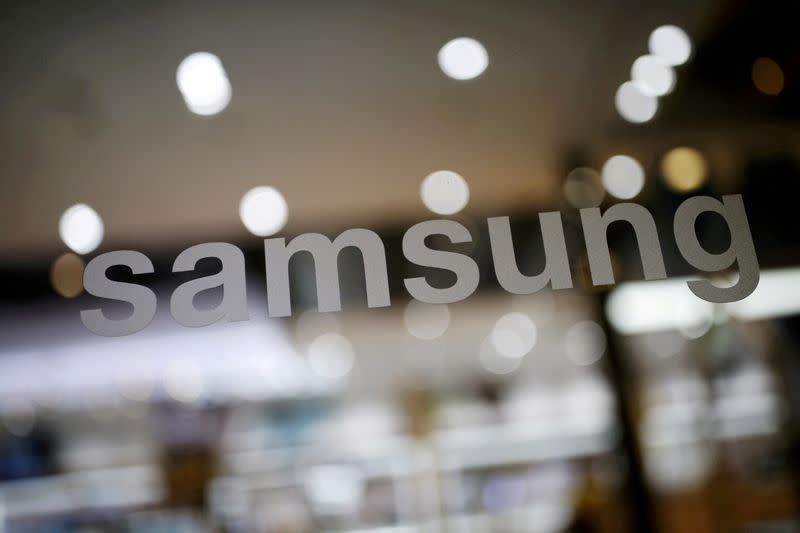 SEOUL (Reuters) -Samsung Electronics Co Ltd may begin construction of a planned $ 17 billion chip plant in the United States in the third quarter of this year with a view to operating in 2024, a South Korean newspaper reported late Monday.

Samsung plans to implement an advanced 5-nanometer extreme ultraviolet (EUV) process to produce a lithograph chip at the plant, which is expected to be in Austin, Texas, the Electronic Times reported, citing unnamed industry sources.

Samsung said nothing was resolved.

7 billion chip factory that could create 1,800 jobs, according to the South Korean company.