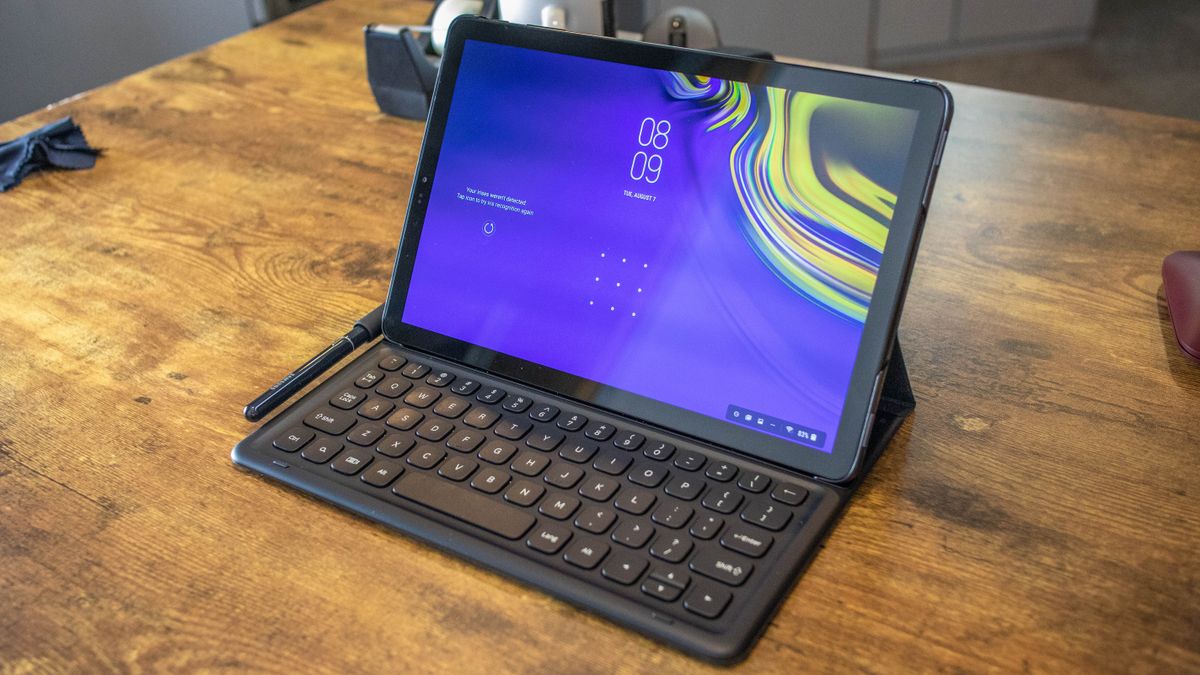 When Samsung announces the Galaxy Note 10 handsets on August 7, we are expecting the company to release a new tablet as a successor to the Galaxy Tab S4. It is expected to be called the Samsung Galaxy Tab S6

We would normally take pre-release leaks with a pinch of salt, but there are so many different voices saying the same thing that makes us think Samsung will skip the Tab S5 and jump straight to the S6

Below we've compiled what we know so far about the upcoming Android tablet , as well as what we would like to see when it is officially unveiled.

Cut to the chase