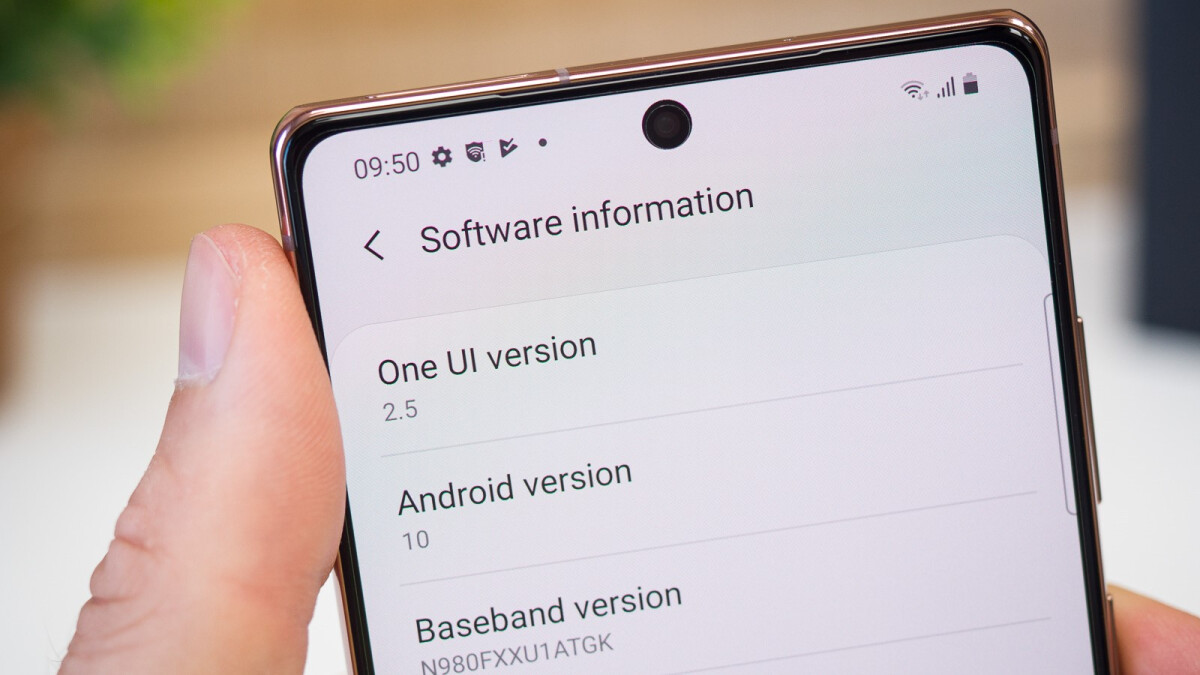 Samsung may be one of the first companies to replace Android with Google’s Fuchsia an open source operating system that Mountain View has apparently been working on since 2016.

Unlike Android, Fuchsia OS is not only designed for smartphones and tablets, but also for a wide range of products, with a focus on connected devices. There will be more can be updated from Android, which means that users will not have to rely on the manufacturer of their phone for new updates. For OEMs, this would reduce the burden of maintenance.
Late last year, Google opened Fuchsia to public contributions and not long ago, Samsung has become a contributor. The company has added code snippets related to “Flash-friendly file system”, which is often abbreviated to “F2FS”. This is an open source file system designed by Samsung for a flash storage architecture and is believed to be faster than the ext4 file system used by many Android devices.

At the time, Samsung’s involvement in the Fuchsia operating system was unclear, but Ice Universe has already shown that future Samsung devices could include the new platform. And, of course, if Google decides to replace Android with the new operating system, Samsung – and other OEMs – will have no choice.

We still don’t know when Fuchsia will be ready for prime time. However, the wait may not be as long as recent The Bluetooth list showed the Nest Hub with Fuchsia 1.0. It can still be some time before the release of the first commercial version, as Google will probably only allow developers to test the operating system initially.
From Android 12 will attract most of the attention during the upcoming Google I / O 2021, we do not expect an update for Fuchsia during the event.