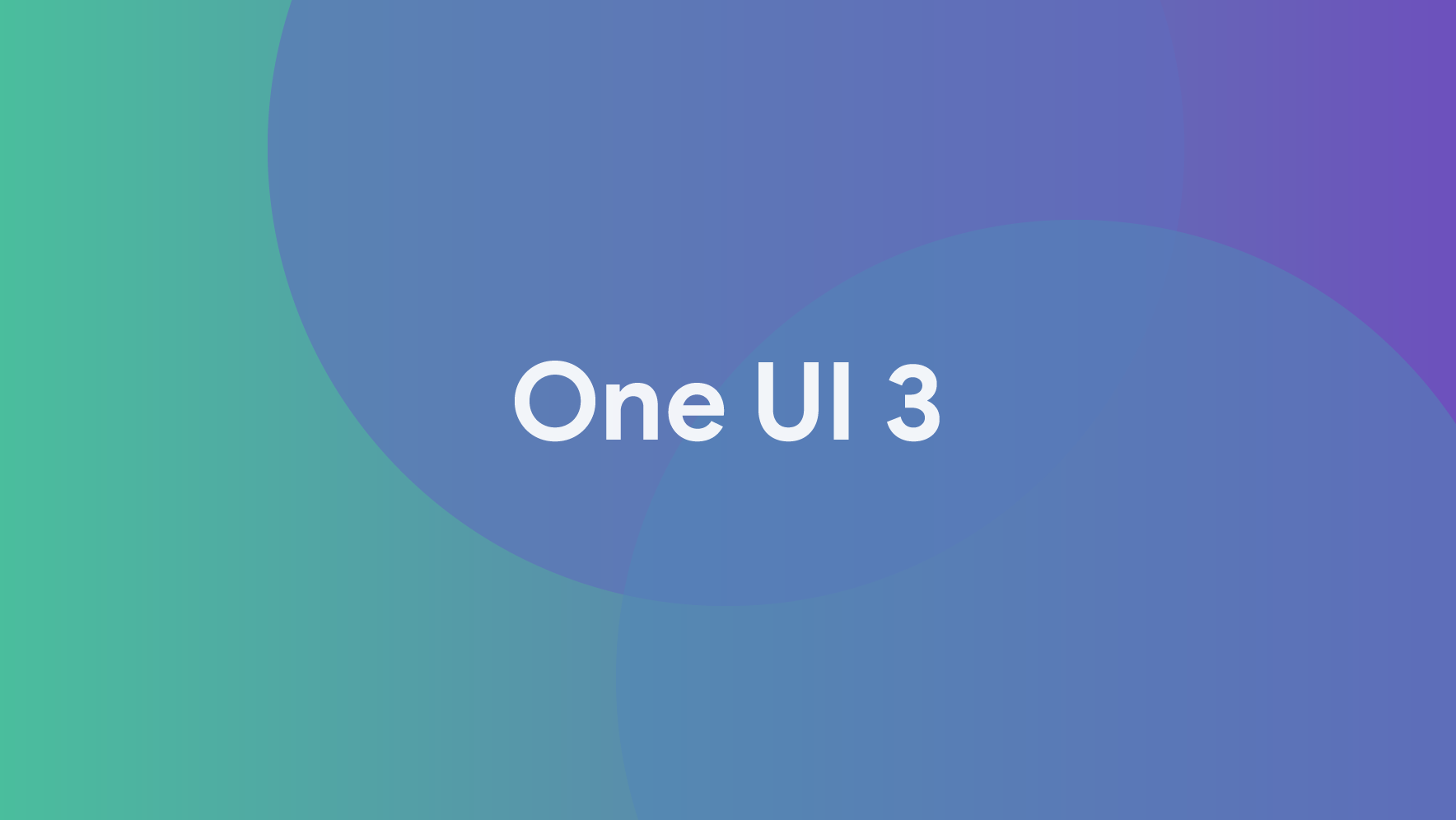 Samsung began beta testing its Android UI 3.0 update based on Android 11 a few months ago and has since expanded to more test devices and locations. The company is now releasing details of when the final release of the One UI 3 is expected to hit many of its phones in at least one international market, giving Galaxy users an idea of ​​when to expect an upgrade to their own phones.

In a post on the Samsung Community Forum, the company shared a notice with users in Egypt, which revealed that the first phones on the line to receive an update for Android 1

1 were devices from the Galaxy S20 series – no surprise there. The upgrade is expected to land on Samsung’s latest flagships this month. In fact, distribution has already begun on Verizon in the United States.

After the S20 series, the list seems to move around in order of release, with the Note20, Z Fold, Note10 and S10 phones scheduled for January 2021. The update for the original Galaxy Fold is scheduled to begin in February, while March may bring One UI 3.0 on Galaxy A51, Galaxy M21, Galaxy M30s, Galaxy M31, Galaxy Note 10 Lite and Galaxy Tab S7.

Of course, these are just the expected launch times for an international market, and the time will vary depending on where you are and how quickly your carrier approves the OTA update. However, these dates give us a good indication of how long we will wait for One UI 3.0. While you wait, why not take a look at our full list of changes to find everything Samsung stores.