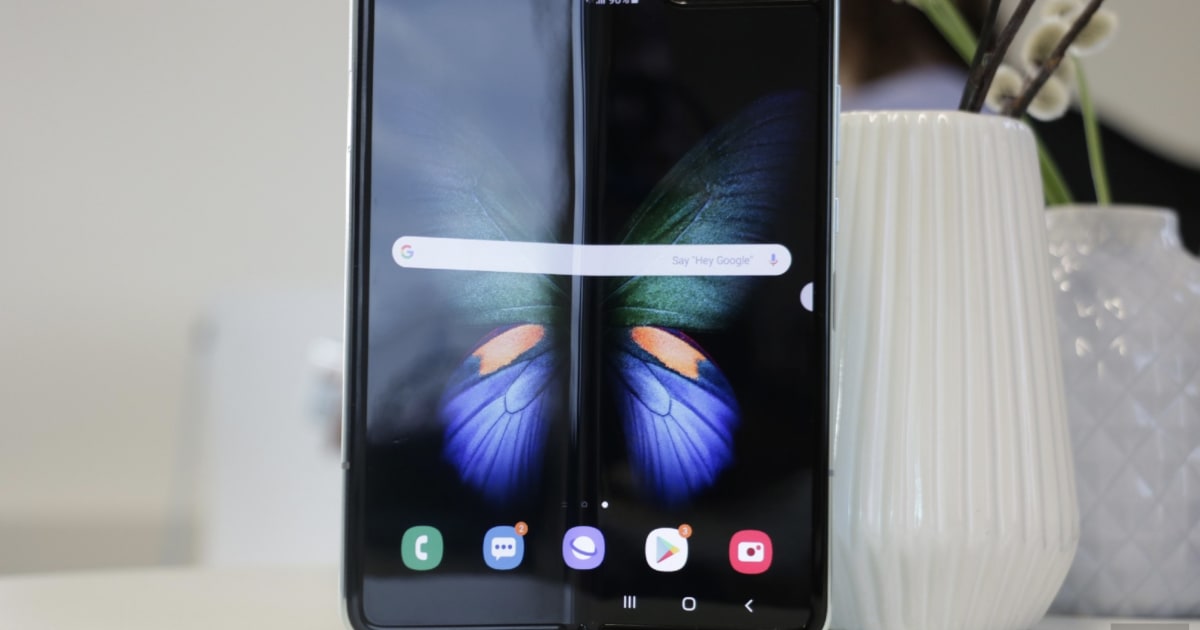 Samsung representatives told us that three major changes were made here. First, the caps were added to the upper and lower edges of the hinge to seal the gaps that could previously allow the dust spots to enter the mechanism. Particles of debris or dirt potentially clog the hinge and cause it to break, so this does not allow it to happen.

Previous damage was also caused by people who peeled off, which looked like a screen protector on the display, but it was actually a protected polymer layer on the screen. Because it didn't completely cover the entire 7.3-inch foldable display, there were edges that people could choose from. With the redesign, this layer now extends beyond and folds under the frame so that no bits are revealed.

The company also added layers of metal underneath the display to enhance its protection and hopefully make it so you couldn't feel the under-screen hardware when you flex it. Of course, in our hands, Fold seemed healthier than before. I felt less like a prototype and more like a finished product ready for shelves in stores, and opening and closing the hinge still felt as satisfying as before. If anything, the reinforcements and the sound of "noise" when Fold locks in place make the opening and closing experience even more rewarding.

With updates, Fold also locks in place more firmly than before and is almost fully 180 degrees flat when opened. This stronger lock makes the device less floppy when you hold the open phone with one hand.

In addition to these structural enhancements, Samsung has also been able to reduce the gap between the hinge and the body of the Fold so that it is not as thick when closed as it was before. There is still a gap and there is still a noticeable size, but at least there has been some progress in minimizing it. Speaking of the shortcomings that are still present, the Fold display still has a visible fold going down the middle. But as we said, when we first checked the folding, it was easy enough to ignore. 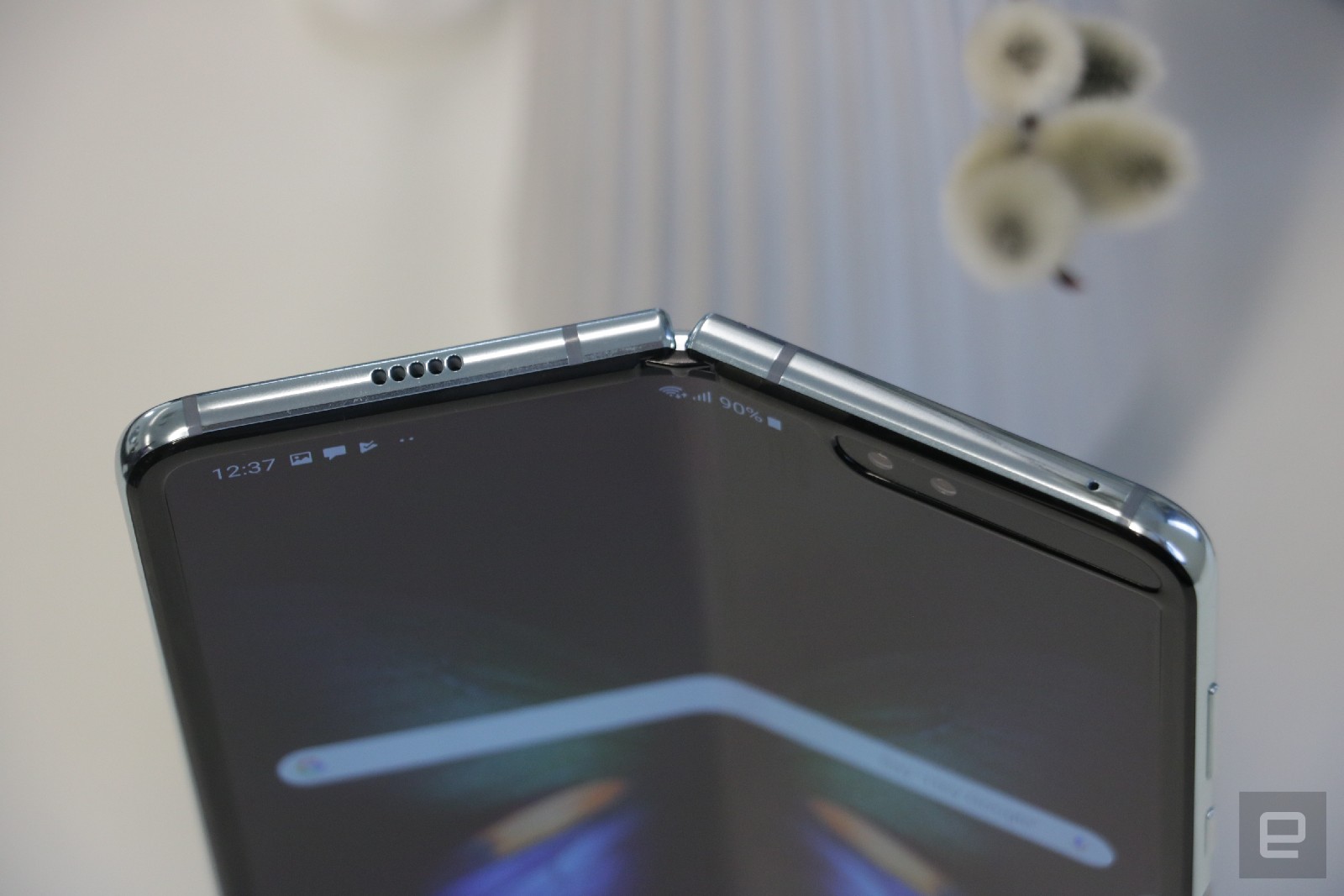 Beyond these hardware changes, nothing else is new in the Galaxy Fold. It still has the same continuity software that allows applications to automatically expand to make full use of the 7.3-inch screen when you expand your phone. The external display is still the same small 4.6-inch panel as before, which feels outdated as always. Samsung has said that nothing has changed, which means that the screen resolutions, battery size and camera setup are likely the same.

The Fold will be available in Korea starting tomorrow for 2 398 000 Won and will arrive in Germany, the United Kingdom and Singapore on September 17. 5G versions will be available in select markets, including Korea. As for those of us who are eagerly awaiting the arrival of Fold, Samsung has said it will hit the US "in the coming weeks."

Mozilla and Google have reportedly renewed their Firefox search agreement