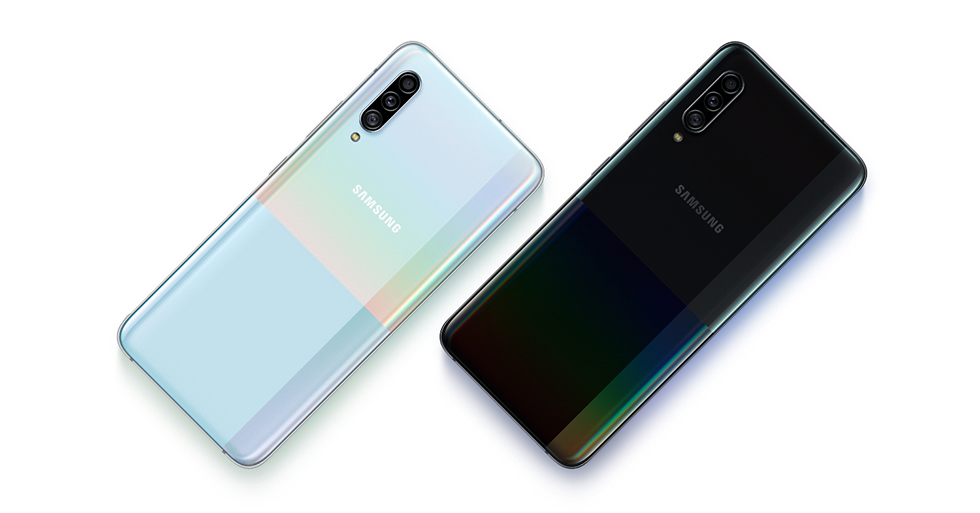 Most of the 5G phones we've seen so far have been product variants at the top of manufacturers' rulers: see Galaxy Note 10 Plus 5G, OnePlus 7 Pro 5G, etc. Samsung's latest 5G phone, however, is the Galaxy A90 5G, which means it fits into its average Galaxy A range of handsets like the S10 and Note 10. Samsung has recently released other Galaxy A models that focus on high-end end-to-end features such as quad-cameras and camera-turning mechanisms as part of a strategy to counter aggressively competitive Chinese manufacturers. And to be clear, the Galaxy A90 5G would look like a very high-end phone earlier this year, and it still has more than a solid spec sheet. The 5G connectivity and Samsung DeX keep it away, but the phone feels pretty familiar.

The A90 5G has a Snapdragon 855 processor, 6 or 8 GB RAM and 128 GB memory. The screen is a 6.7-inch 1080p OLED panel with a small "Infinity-U" slot and integrated fingerprint sensor. It has a three-camera system with a basic 48MP sensor (probably Samsung's own), an 8MP ultra-wide camera and a 5MP depth sensor along with a 32MP selfie camera. The battery is 4500mAh and charges up to 25 W.

5G is of course a differentiator for some, but the paper specs put the A90 5G right against reasonably priced phones like the Xiaomi Mi 9T Pro (known as the Redmi K20 Pro in India) and is it is difficult to judge how competitive it would be without release information for different markets. (5G is not yet a factor in India, for example.) All we know for now is that tomorrow, the Galaxy A90 5G will be released in South Korea and Samsung has not announced pricing details.