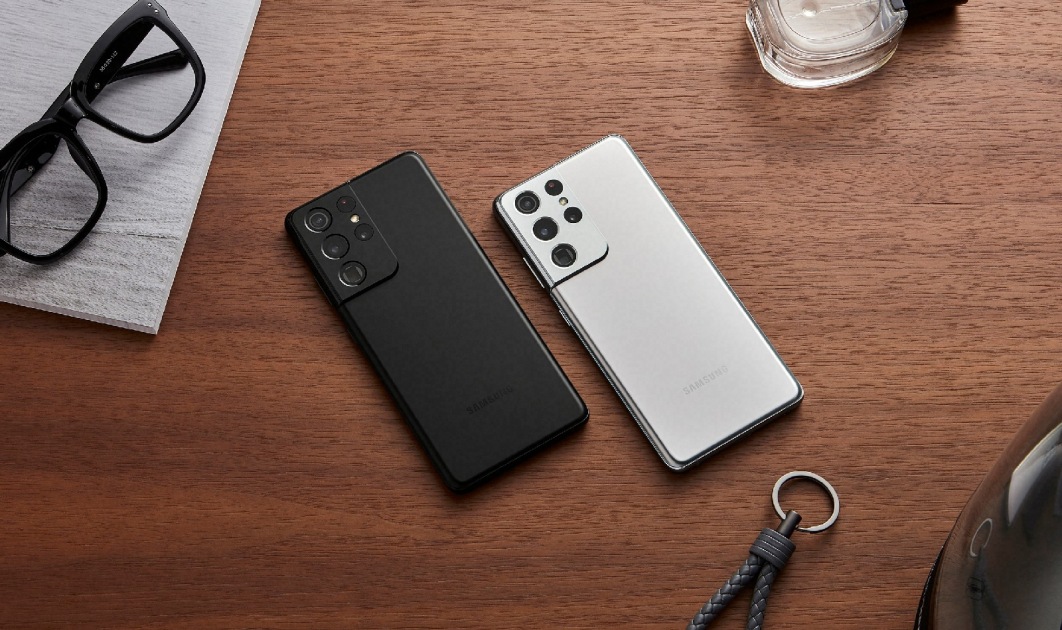 One of the more controversial features of the S20 Ultra was Samsung’s Space Zoom feature, which allows you to get super close to distant objects. In our review we found that the tool is problematic and defective, mostly due to the low image quality over 10 times. The company wants to fix some of this with the S21 Ultra, introducing a new dual-telephoto lens system to provide “greater clarity with every shot”. One of them offers 3x optical zoom, while the other reaches 10x optical and the phone will automatically switch between them depending on the range in which you shoot.

Samsung has also introduced a software feature called Zoom Lock, which helps you keep your subject in the frame, even if your hands are shaking at high magnification. The company has also improved its night mode and made it possible to capture 4K video at 60 frames per second from all sensors, including the front selfie camera.

At 6.8 inches, the S21 Ultra’s screen is slightly smaller than last year’s model (6.9 inches), but you probably won’t notice the difference. The thing that attracts more attention is the new design of Samsung, which includes the body of the Contour Cut camera for the four sensors on the back. Instead of a black rounded rectangular module hanging in the upper left corner of the back of the phone, the whole corner is different from the rest of the surface. It looks like someone slipped a protective rectangular cap on the phone.

Unlike the smaller S21 and S21 +, Ultra is only available in Phantom Black and Phantom Silver color options, although Samsung has said that more colors such as Phantom Titanium, Phantom Navy and Phantom Brown will be “available exclusively on Samsung.com “Depending on the market. The other flagships also offer additional pink and purple options, and on them the “contour cut” has eye-catching shades of yellow. In silver and black units, the corner sections are finer because they are in matching shades with the rest of the body.

Beyond the surface, the S21 Ultra is powered by the latest Qualcomm Snapdragon 888 chip in the US and the Exynos 2100 in other parts of the world. Those who have used non-US versions of Samsung’s previous flagships have long complained about the performance delta in Exynos models, and this remains a problem for them. Fortunately, Samsung announced this week that the Exynos 2100 will be based on an ARM 5nm system on a chip that will consume 20% less power than its predecessor. If these statements are true, the S21’s Exynos models may not be as disappointing as previous models.

The S21 Ultra is also one of the first smartphones to support the new WiFi 6E standard for higher bandwidth and faster internet connections. It also has ultra-wideband capability, which allows it to unlock compatible car doors or send messages to UWB-friendly phones nearby. Finally, the S21 Ultra starts with 12 GB of RAM and 128 GB of storage, and if you want more than any, you can only choose the Phantom Black model. The silver edition remains in this configuration, while you can use up to 16 GB of RAM and 512 GB of storage space for the black flavor.

If you pre-order the S21 Ultra by January 28, you will receive a free Galaxy Smart Tag and a $ 200 credit for Samsung. Otherwise, the new flagship will be available through retail channels and carriers, as well as unlocked through Samsung on January 29.

Intel’s new desktop GPUs will not work on AMD systems