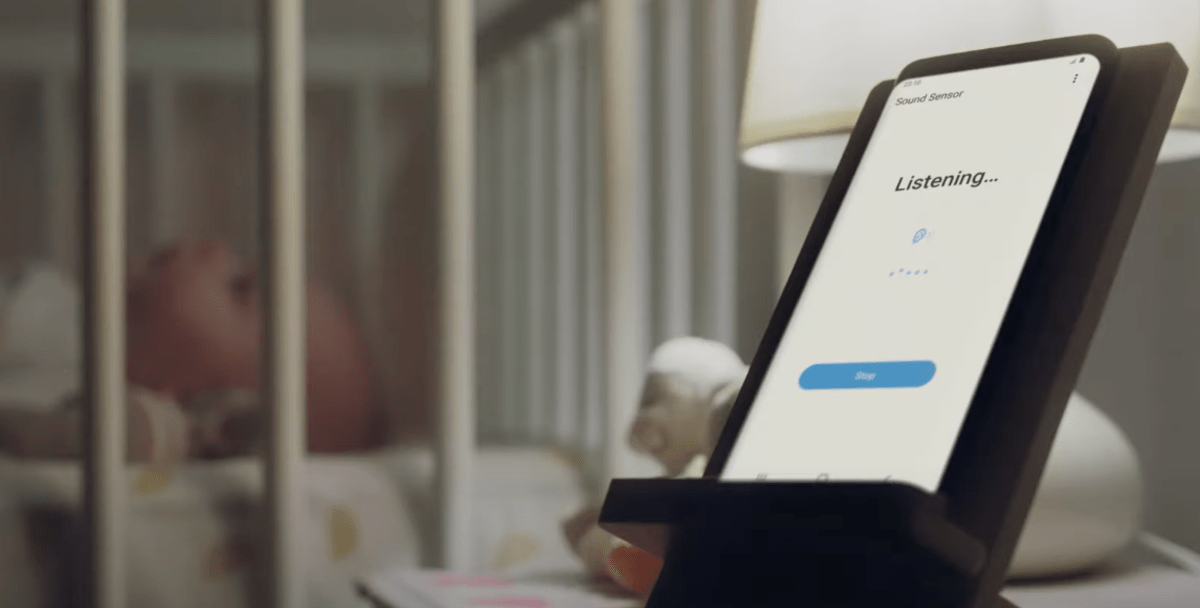 A few years ago, Samsung announced a sustainable development initiative called Galaxy Upcycling, an attempt to redirect and reuse older smartphones. We haven’t heard much about it since, but today at CES 2021 Samsung announced the evolution of this program called Galaxy Upcycling at home. The idea is basically to allow people who still own older Galaxy smartphones to use them as part of their connected home, instead of just leaving them in a drawer (or worse, sending them to the dump).

To activate new features for these older phones, Samsung will release a software update that allows owners to choose how they want to use their devices. One example that the company gave was the use of an old phone such as. baby monitor – it can listen to the baby wake up and cry and send a signal to the parent’s phone so they can go to register. Another example is the use of a telephone to detect changes in the ambient light of a room and to turn on the lights automatically. So, if you are not at home but have left a pet, the lights can turn on automatically when it gets dark outside.