Samsung's new camera sensor has the smallest pixels ever 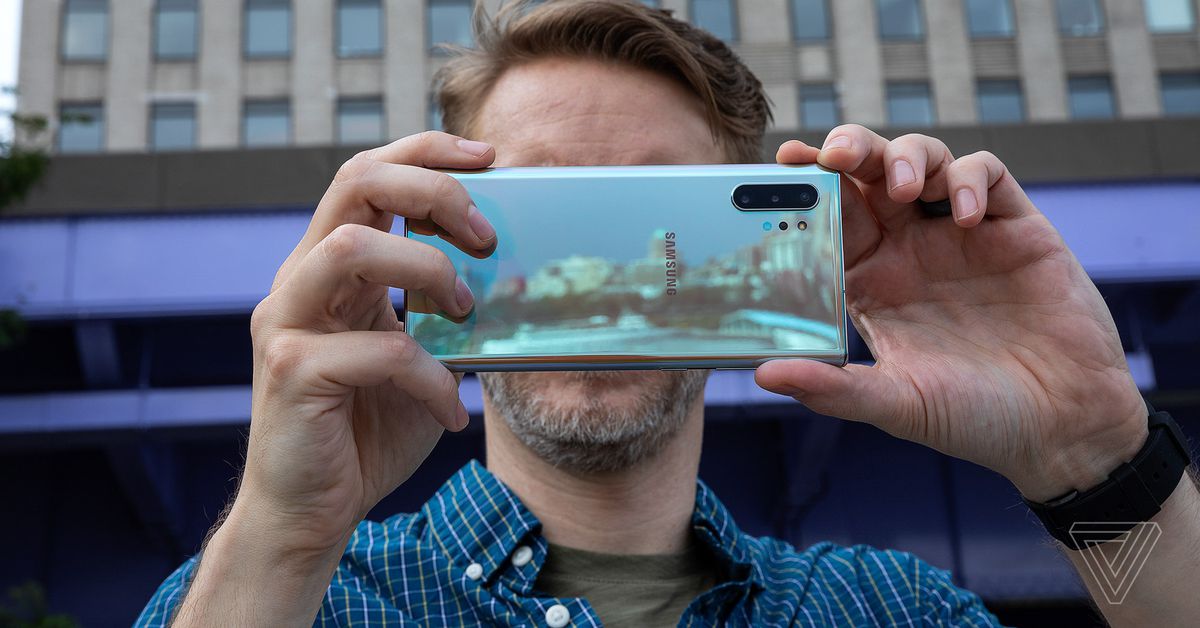 Samsung announced a new smartphone image sensor, claiming it has the "smallest pixel size in the industry." After introducing 0.8 µm pixels on its 48-and-now 64-megapixel sensors, which were Widespread by the Chinese smartphone making throughout 2019, Samsung is already producing the world's first 0.7µm pixel image sensor.

The ISOCELL Slim GH1 is a 43.7-megapixel (7,968 × 5,480) sensor designed to offer high resolution in a small physical size. Samsung says it offers the "optimal solution for slim full screen devices", suggesting that it is designed for selfie cameras; The company currently offers a 32-megapixel 0.8μm sensor, which is often used in this way.

"The Optimal Solution for Thin Devices with Full Display"

If you know anything about camera sensors, you will know that small pixel size is traditionally considered a bad thing, since each photo site has less collection capability and a higher risk of noise input. However, these new high-resolution sensors work a little differently. In low light conditions, they combine four pixels together, which in this case should produce a 1

0.9 megapixel image with a luminous sensitivity of 1.4 μm pixels – still not huge, but relatively large by smartphone standards.

In practice, of course, resolution and pixel size are not the most important factors when it comes to overall picture quality on a smartphone. Some of the best phone cameras around use ordinary 12MP sensors. But I've found that for mid-range devices, these small pixel sensors can deliver a lot of detail in good light without the excessive noise you'd expect in low light. (Coming soon for some tests on 64-megapixel sensors.)

Samsung says it expects ISOCELL Slim GH1 to go into mass production by the end of this year, so we'll probably see it break into phones early 2020