San Diego cops who died in an accident in the wrong way, identified as a married couple 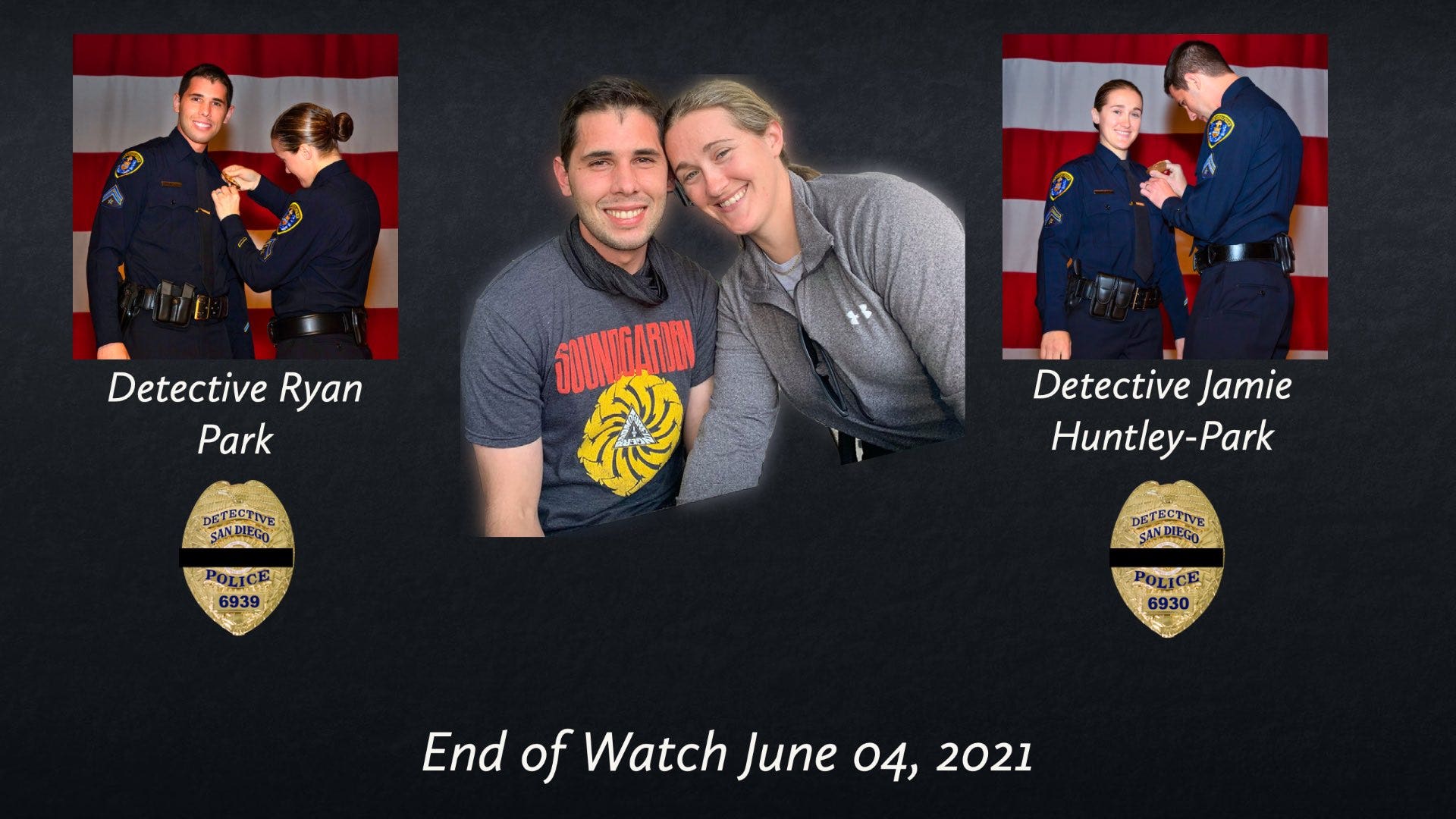 The pair of police detectives who died on Friday in a wrong car accident in San Diego have been identified as a married couple.

The California Highway Patrol responded around 10:20 a.m. Friday on a call to a Honda Civic moving north on Interstate 5 against traffic. A crash call soon followed.

The wrong car crashed into a Ford sedan driven by two police officers, who have since been identified as Jamie Huntley-Park (33) and Ryan Park (32).

Detectives Jamie Huntley-Park and Ryan Park died on Friday, June 4, after a driver accidentally crashed into their car on the highway.
(San Diego Police Department Twitter)

MASSACHUTE POLICE DIE AFTER ATTACK TO SAVE DIVING

“They were an incredible part of our team that helped countless San Diego,” Nislate said, noting that he promoted officers to detective in 2018.

JACKSONVILLE POLICE POLICEMAN ATTACKED IN TRAP, AFTER THE ONE WHO “WAS IN DANGER”

“Jamie and Ryan have spent their lives serving the city, defending the city. So, I express my gratitude to both of them for their service and sacrifice to the city, and to the people who live here,” San Diego Mayor Todd Gloria told a news conference. . “Again, I express my condolences on behalf of a grateful city to their families.”

The couple was not at work at the time of the accident.

The name of the missing driver, who also died, has not yet been announced by the authorities. A Civic burst into flames after the crash, authorities said.

The factors surrounding the accident – including the speed of the vehicle and any possible intoxications – continue to be investigated.