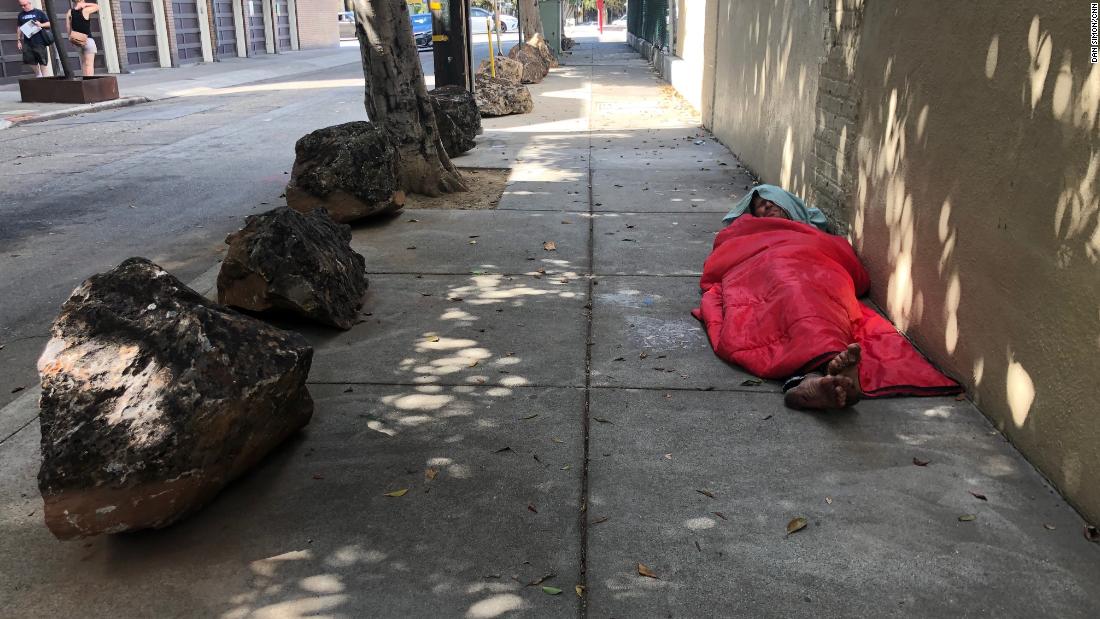 Neighbors raised more than $ 2,000 via Facebook for 24 stone stones they put on the sidewalks after saying the city would not help them, according to CNN-TV affiliate CNN.

Nuru said the stones were removed because in recent weeks people have been pushing them out into the street, which he says is very dangerous. His agency was responsible for pushing the rocks back onto the sidewalk, and he said it was becoming a daily routine and wasting city time.

"We are now in the drawing board. We will definitely look at some of the things we have learned," Nuru said. "It may be bigger stones, it may be some landscaping, it may be something different, but we will work with the neighbors on something they want."

The boulders are being held in a public construction facility, Nuru said, and the agency is working with neighbors on the cost of removing the rock.

City spokeswoman Rachel Gordon had said last week that the city had no plans to move the stones, and she said officers were actually looking for ways to penalize it.

Nuru said on Monday that he agrees with the neighbors' approach and that their initiative to protect their neighborhood is a great partnership with the city, but that is a temporary solution to the problem. He said homelessness was a challenging problem not only for San Francisco, but for the entire West Coast.

"We talk everywhere with our colleagues," Nuru said. "It's a unique solution, and it actually looked good."

"It shows how desperate we are. We don't know what to do. So we put rocks – we put stones on our sidewalk – it's not right."