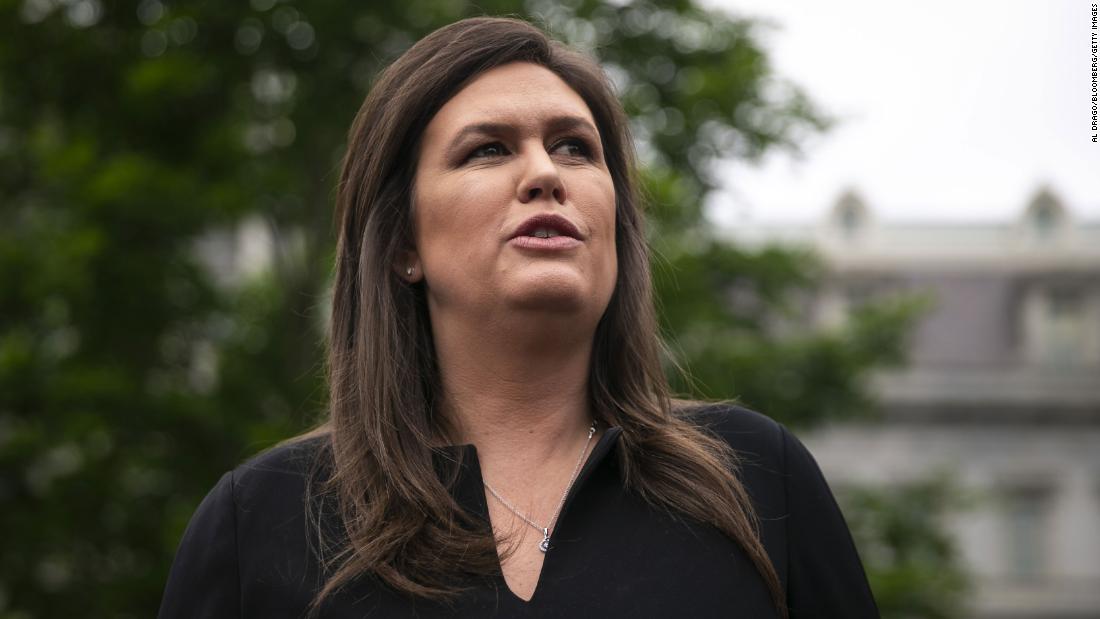 Sanders, who left the White House in June, will make his pre-episode debut at Fox & Friends on September 6. She will provide political commentary on Fox News' broadcast and digital properties.

In a statement, Sanders praised Fox News and said it was "beyond pride" to join the network.

As White House press secretary, Sanders had a close relationship with the press. During its rule, the White House effectively eliminates daily press briefing.

Sanders stands next to President Trump when he viciously attacks the media, often lobbying her own insults at journalists. In an interview with investigators, former Special Counsel Robert Mueller Sanders even admitted that she provided unreasonable information to reporters about the dismissal of former FBI Director James Komi.

The revolving door also works in the opposite direction.

Bill Sheen, former co-chair of Fox News, joined the White House in 2018 in a top communications role. Shine left the White House earlier this year. Others on the network have also quit their jobs at Fox to serve in the Trump administration.

The news that Sanders is joining Fox News comes a day after ABC announced that Sean Spicer, her predecessor as White House press secretary, was selected as a contestant on Dancing with the Stars. Spicer's election provoked outrage and even angered some ABC News staff.

He raises the question: How should former White House officials who mislead the public be treated when seeking positions of fame and privilege?