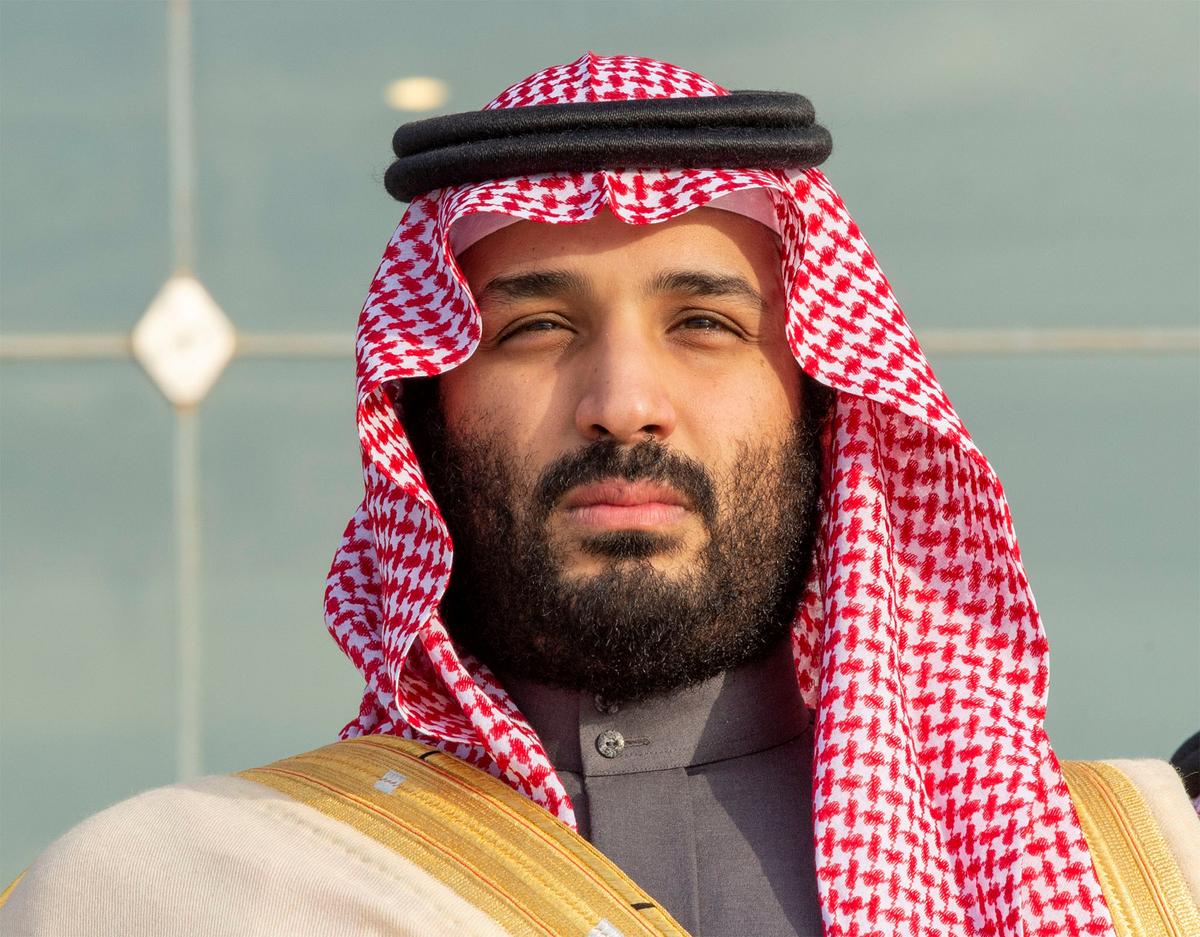 ISLAMABAD (Reuters) – Saudi Arabia's Crown Prince Mohammed bin Salman is due to arrive in Pakistan on Sunday at the start of his tour of South Asia and China, but the visit risks being overshadowed by escalating tensions between nuclear-armed rivals India and Pakistan.

The trip comes after a suicide bomber killed 44 Indian paramilitary police in the disputed Kashmir region. New Delhi has accused Pakistan of having a hand in the bombing and vowed to punish Islamabad, which denies involvement.

Prince Mohammed also planned to visit Indonesia and Malaysia during the Asian tour, but those trips have been postponed, according to Malaysian and Indonesian officials. No reasons for the postponements or alternative tour dates were given.

Cash-strapped and in need of friends, Pakistan is welcoming the crown prince with open arms for a visit during which he is expected to sign investment agreements worth more than $ 10 billion.

Saudi Arabia has helped keep Pakistan's economy afloat by supporting its rapidly dwindling foreign exchange reserves with a $ 6 billion loan, giving Islamabad a breathing room as it negotiates a bailout with the International Monetary Fund.

Analyst says the crown prince's trip is being treated by Islamabad as the largest state visit since Chinese President Xi Jinping in 2015, soon after Beijing announced plans to invest tens of billions of dollars on infrastructure in Pakistan as part of China's global Belt and Road initiative.

The visit marks a deepening ties between allies whose relationship has centered on oil-rich Saudi Arabia backing Pakistan's economy during difficult times, and in return Pakistan's powerful army lending support to Saudi Arabia and its royal family.

As the guardians of most holy sites in the birthplace of Islam, the Saudi Royal Family carries a vast religious clout in Pakistan, and a staunchly conservative and largely Muslim nation of 208 million people.

"What is happening in this relationship is a renewal of Pakistan's commitment to help protect the royal family and the order as it exists in Saudi Arabia," said Mosharraf Zaidi, Senior Fellow at Tabadlab, and Pakistani think tank focused on global and local public policy.

"On the flip side, there is reassurance that Saudi Arabia will not only continue to serve as a strategic friend who will help shore up Pakistan's finances when needed, but it will also become a participant in the wider investment in Pakistan. "

Pakistan is shutting down its airspace and has stepped up security in Islamabad for the Crown Prince, who is set to become the first guest to stay at Prime Minister's House. Pakistan's new populist premier, Imran Khan, has refused to use the residence in a bid to save taxpayers' money.

Pakistani hopes for further investment opportunities from Saudi Arabia were given a blow on Saturday when the government announced that the Pak-Saudi Business Conference had been "postponed".

Pakistani officials have already flagged that Saudi Arabia will announce eight investment deals, including a $ 10 billion refinery and petrochemicals complex in the coastal city of Gwadar, where China is building a port.

But the crown prince's arrival comes amid and vow by India to isolate Pakistan internationally following the deadliest attack in Kashmir in decades.

New Delhi is a demanding Islamabad act against the Jaish-e-Mohammad (JeM) militant group, which it says has the backing of the Pakistani state, over the bombing. Islamabad denies playing a role and has called for an investigation.

He is also set to meet representatives of the Afghan Taliban militant group to discuss peace talks to end the 17-year civil war in Afghanistan, Pakistani government and Taliban sources say.

"We arrived in Islamabad today Sunday and others are on their way," one senior Afghan Taliban figure told Reuters. "As per the plan we know so far, we will meet Mohammed bin Salman and his delegation members today at night and then on Monday."