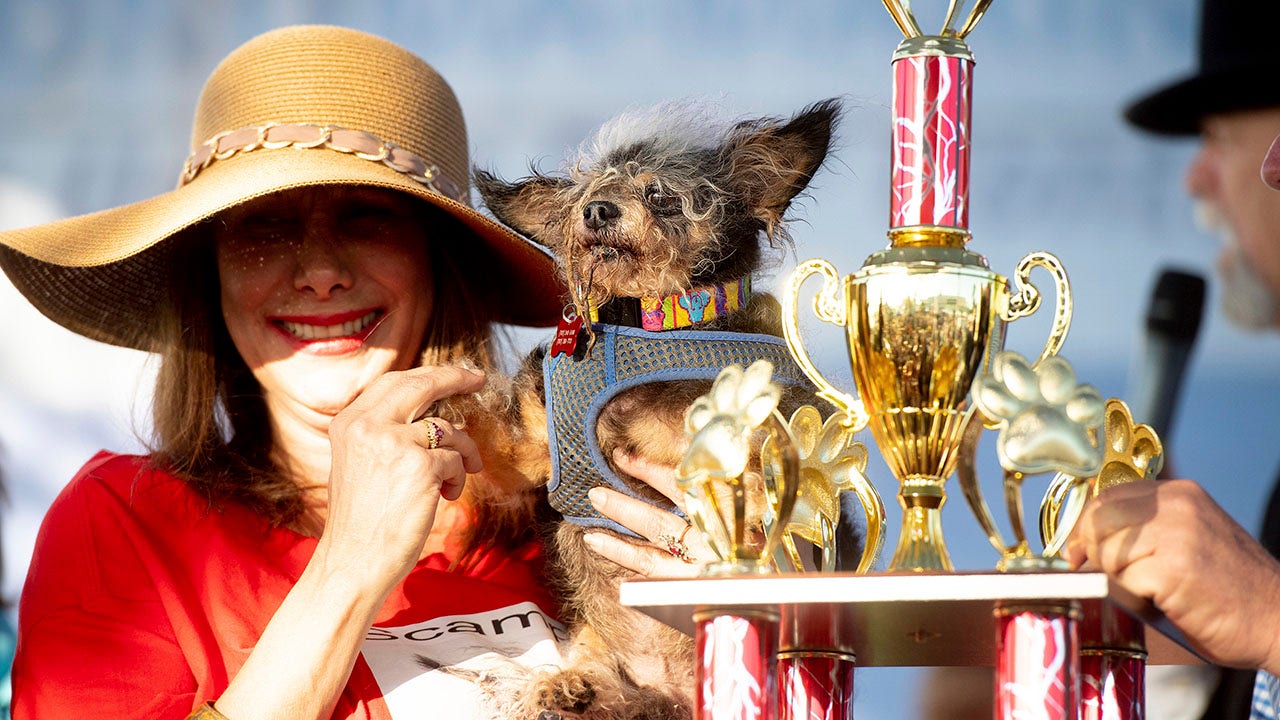 "He's Champion's Scamps, he's no longer a cheater," said Morones before the Santa-Democrat press. "I think the audience has seen his beautiful spirit and everything he has returned to the community."

Scamp wins 18 other dogs for honor.

Zsa Zsa, the English bulldog who won last year's prize, apparently fascinated the judges with saliva and sneezing on them.

Scamp was a street dog in Compton and was saved by his owner, Ivon Morrons, in 2014. He was not just a dog show. He also visits local schools and senior centers in Santa Rosa, California. and adopted and brought to loving homes, "Gentry said. "They are something like adoption speakers."