School fire in Liberia leaves many children dead near Monrovia 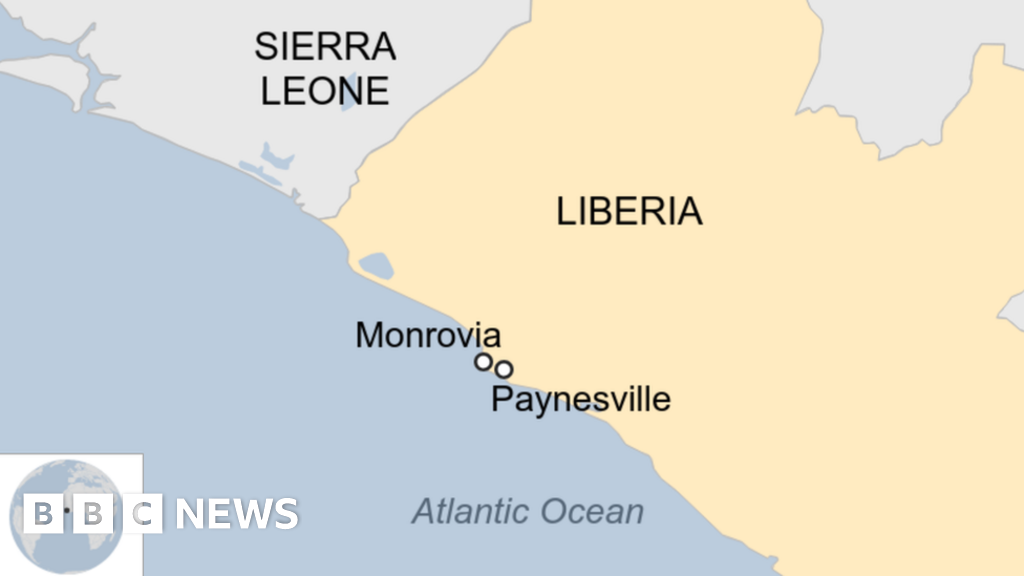 At least 23 children have died in a boarding school in a suburb near the Liberian capital, Monrovia.

The fire is believed to have erupted in the early hours of the morning when students at school were sleeping in a building attached to a mosque.

Police told the BBC they were still looking for bodies in a building in the Painsville area.

President George Wye has tweeted his condolences to the families of the victims.

Police spokesman Mois Carter told Reuters that the fire was caused by an electrical problem, but investigations are continuing.

But he said he could not enter the building as there was only one entrance that was sealed.

Officials told AFP that the victims were between 10 and 20 years old.

Our correspondent Jonathan Pie-Leyleh reports that Red Cross ambulances have already taken corpses away from the scene.

He adds large crowds gathered near the school as a result of the disaster, and people sob and cry as the ambulances try to pass.