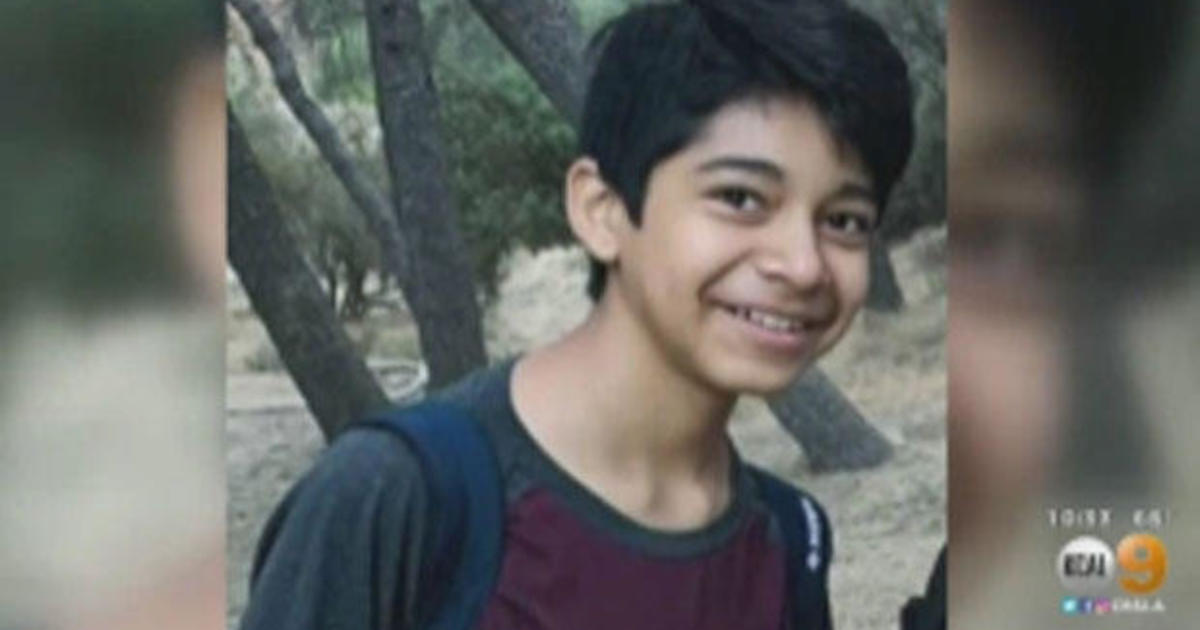 Moreno Valley, California – A 13-year-old boy whose head hit a concrete pole after being struck by another boy in high school here has died from injuries, reports CBS Los Angeles.

A vigil in his memory strained and made a school employee stay in a locked school guarded by deputies.

The boy, identified only as Diego, was pronounced clinically dead Tuesday night as a result of injuries he suffered during the Sept. 16 attack, according to a Facebook post on Moreno Valley Sheriff's Station.

His family's plans to donate to the organs of Diego "to make this tragedy a gift of life for other children."

A vigil was held Wednesday night at Landmark High School in Moreno Valley, where Diego was a student. But the anguish turned to anger when Moreno Valley University, Dr. Martinrex Kedzora, arrived.

"We're here for Diego," a girl said in tears. “Diego lost his life today. Diego is no longer here. "

Hundreds of parents and students were on alert in the city, about 63 miles west of Los Angeles. It was marked by a small candle monument outside the school gates.

Kedzora addressed the mourners briefly, saying that his purpose was to work with and support community members, but some of the crowd questioned his sincerity.

"We are a community, and you are not working with us," one woman said. "We are the community."

Others said Kediora should resign because of what they said was a lack of action to curb a continuing problem of bullying.

What began as an emotional tribute to Diego ended with Kediora seeking asylum at school behind locked doors as Riverside County sheriff's deputies stood outside.

"I just hope all this teaches a lesson in the school district, because this is the one who has to do something about it," one woman says.

Riverside County Prosecutor's Office stated that it had filed complaints against two minors who accused them of assault by force, likely to cause extensive bodily harm in connection with the attack.

Parents on duty said they had filed a petition in the school district and planned to file their case Thursday night at the Diego Monument.