Scientists from Massachusetts Institute of Technology: Heat can act as a sound wave when moving through lead 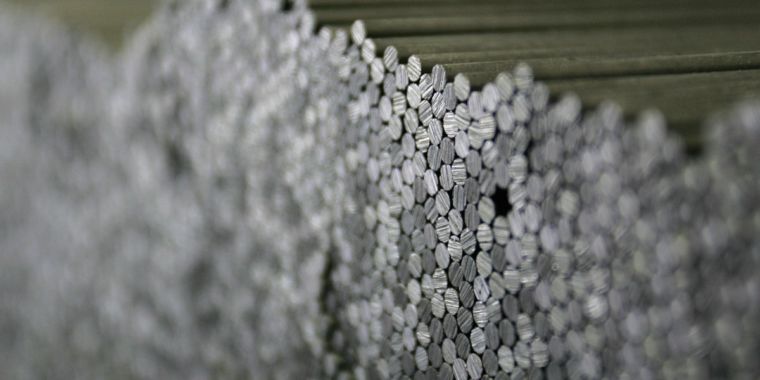