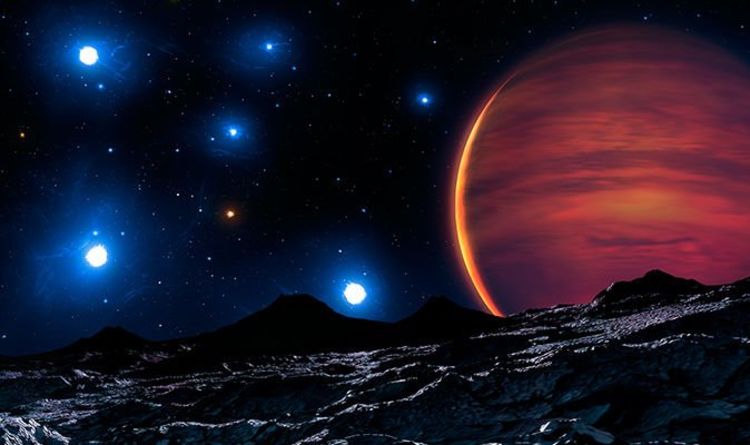 The solar system currently consists of four planets of mostly silicate rocks or metals, including Mercury, Venus, Earth and Mars. These planets have a solid surface that makes them considerably different from larger "gas giant planets", which are mainly composed of a combination of hydrogen, helium and water, existing in different physical states. But NASA scientists John Chambers and Jack Lissauer have theorized that there has ever been such a fifth planet between Mars and the asteroid belt .

They made this claim after the Apollo astronauts brought stones from the moon that shared their characteristics.

Researchers call this period the late heavy bombardment (LHB), and Mr Chambers and Mr Lissauer believe this was caused. from a planet-deceiver who faces Mercury, Venus, and Mars on its way.

Annotation reads: "In simulations where the belt was inclined to the binary orbital plane, three to five planets were formed around the Solar System. When the embryos in the disk moved toward the binary plane, four or five earth planets were formed. In systems with an accumulating disk, originally inclined to the binary star, two to five planets are formed, despite the fact that more than half of the disk mass is excited in the central star. Although it is a charming hypothesis, there is still no hard evidence

It is clear that something has caused LHB, but it is still a mystery just what happened.