Scientists have decoded the development of embryos at the molecular level 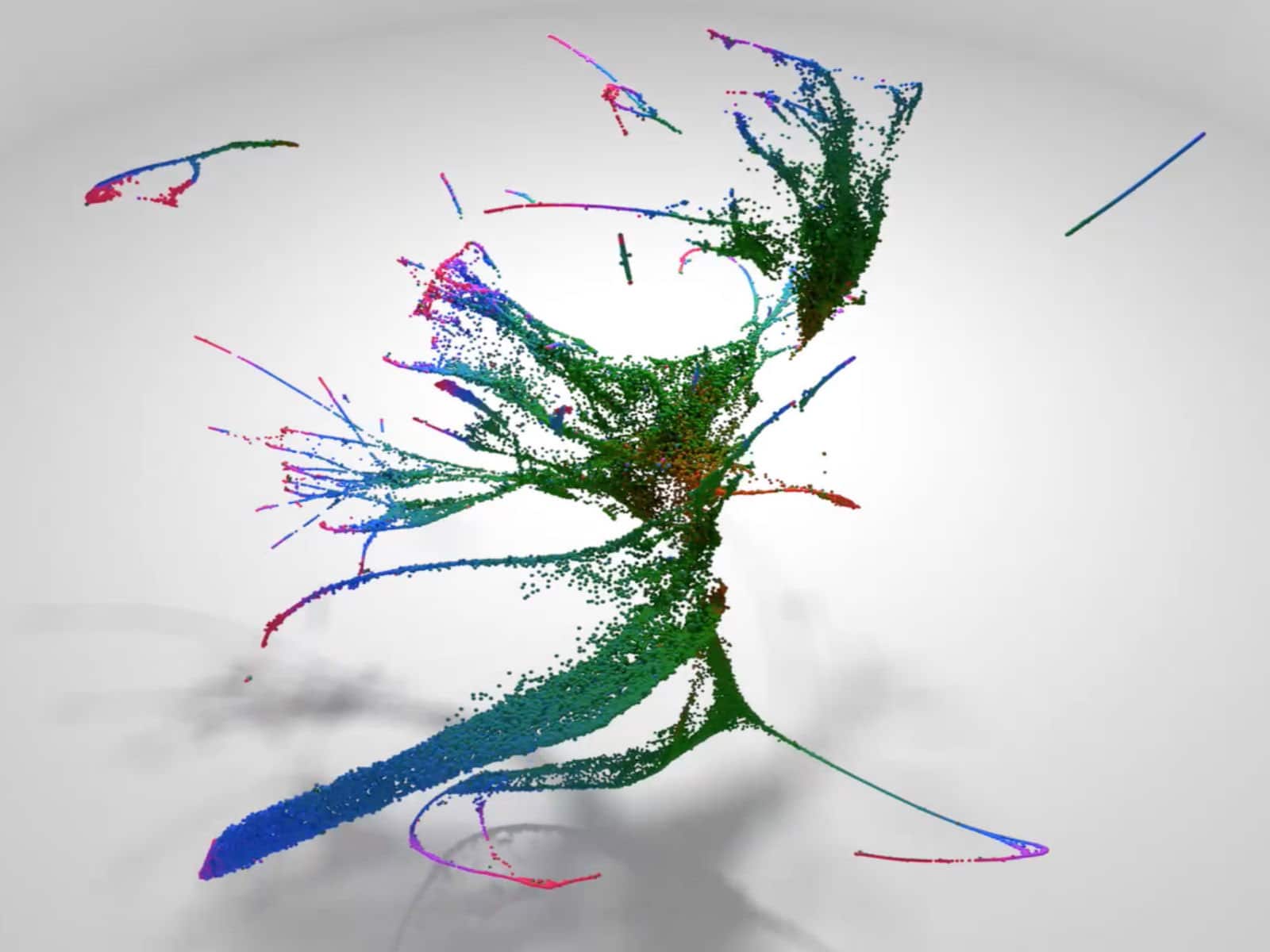 Penn scientists in a new study created the first detailed map of changes in molecular level in cells during embryonic development of animals.

C. elegans is an animal that hatches with only 558 cells in its body. In a multicellular organism, each cell is derived by cell division from a fertilized egg, which results in a "cell lineage" that demonstrates the history of division of each cell and depicts their relationship to each other, close to the lineage. [19659002] In this study, scientists characterized the molecular basis for their refinement by profiling transcriptomes of 86,024 single embryonic cells.

For this study, scientists used the latest technology in the emerging field of unicellular biology to profile more than 80,000 cells in the embryo of the nematode Caenorhabditis elegans.

John I. Murray, who leads the study, says: "In the last few years, new methods for single-cell genomics have revolutionized animal development research. Our study takes advantage of the fact that the C. elegans embryo has a very small number of cells produced by a known and fully reproducible cell division pattern. Using single-cell genomics methods, we were able to identify over 87 percent of embryonic gastric cells (when there are about 50 cells) at the end of embryogenesis. ”

1; all RNAs in a cell – to individual cells during development, using a single cell genomics approach. These techniques allow researchers to identify which genes are expressed or included in each of the tens or hundreds of thousands of cells and to distinguish infrequent cell types that depend on their expression of similar gene subsets.

Be as it may be difficult in these studies to know whether all cell types are recognized or how the identified cells are identified by cell division.

The study reveals the basic mechanisms by which cells acquire specialized functions during development. For example, researchers have shown that cells with many different pedigree histories can quickly converge to the same molecular state that they can no longer divide. The researchers also found that during differentiation, some cells undergo strikingly rapid changes in their transcriptomes.

The study is expected to have applications in regenerative medicine and cell engineering, such as control of the cell differentiation process used in the use of a patient's own cells.

The study is conducted in collaboration with scientists at the University of Washington (UW). Other co-authors of the study include Junhong Kim, Robert Waterston, Priya Sivaramakrishnan, Elicia Preston, Hannah Duke, Derek Stefanik, Kai Tan, Chau Hyun and Cole Tranep.