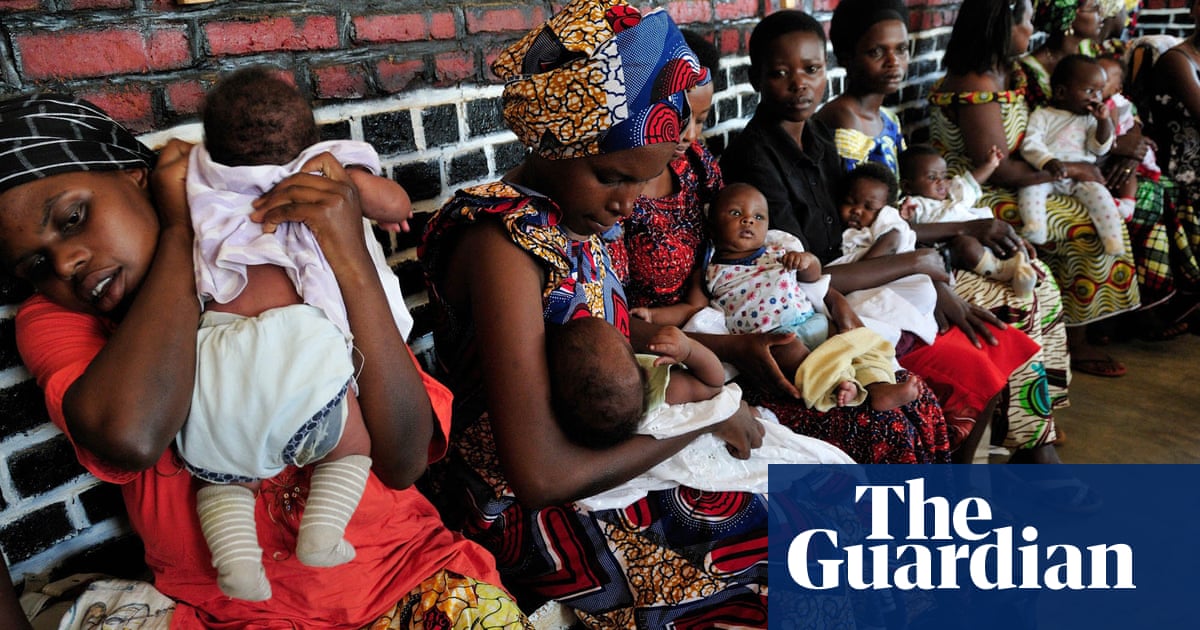 Resistance to malaria drugs in Africa may begin to gain, according to a study that reflects changes similar to those seen a decade ago when drug resistance spread to Southeast Asia.

In Cambodia and neighboring countries, artemisinin drugs, widely used against malaria, are no longer always effective. The malaria falciparum parasites have developed genetic mutations that allow them to avoid drugs. There are major concerns that drug resistance may spread to Africa, which has the highest incidence of this type of malaria ̵

1; and the highest infant mortality rate.

A study in Rwanda, published in the Journal of Infectious Diseases Lancet on Wednesday, shows that fears of erosion of the efficacy of malaria drugs may have begun. As in Southeast Asia, the researchers found that giving a course of artemisinin compounds did not always clear malaria parasites from their bloodstream for three days, as it should.

Artemisinins, introduced in the early 2000s by China, are given in combination with different types of anti-malarial drugs to ensure that all parasites are cleared and the effectiveness of the drugs is not compromised. The most common combination is artemether-lumefantrine, which Rwanda began using in 2006.

If the drug with artemisinin does not clear the parasites quickly within three days, the partner drug is under pressure and in turn may develop resistance to it. At this point, treatment may fail, as has happened in Southeast Asia.

Experts have called for more intensive monitoring of drug resistance in Rwanda and other African countries. “Our study shows that the treatment of malaria in Rwanda is still 94% effective, but new research and ongoing monitoring are urgently needed,” said co-author Dr. Naomi Luki, CDC advisor to the US president’s malaria initiative.

The researchers monitored the treatment of 224 children with malaria aged six months to five years in three areas of Rwanda – Masaka, Rukara and Bugarama. In two of the sites, about 15% of the children still had detectable parasites after three days, meeting the World Health Organization (WHO) criteria for partial resistance.

The researchers also found some mutations in the parasites that were involved by the WHO in delayed clearance.

Experts believe that the warning signs are present. This study and other data suggest that we are “on the verge of clinically significant resistance to artemisinin in Africa, as it emerged in Southeast Asia more than a decade ago,” wrote Professor Philip Rosenthal of the University of California, San Francisco, in a commentary in the journal.

“Loss of efficiency of key ACTs [artemisinin-based combination therapies], especially artemether-lumefantrine, the most widely used antimalarial drug, can have dire consequences, as happened when chloroquine resistance led to a huge increase in malaria mortality in the late 20th century.

It was impossible to predict the rate of progression in Africa, but careful monitoring of the development of resistance to the parasite – with rapid replacement of failed regimes – “could save many lives,” he said.