Scientists Mimic Possible Origins of Life in the Lab 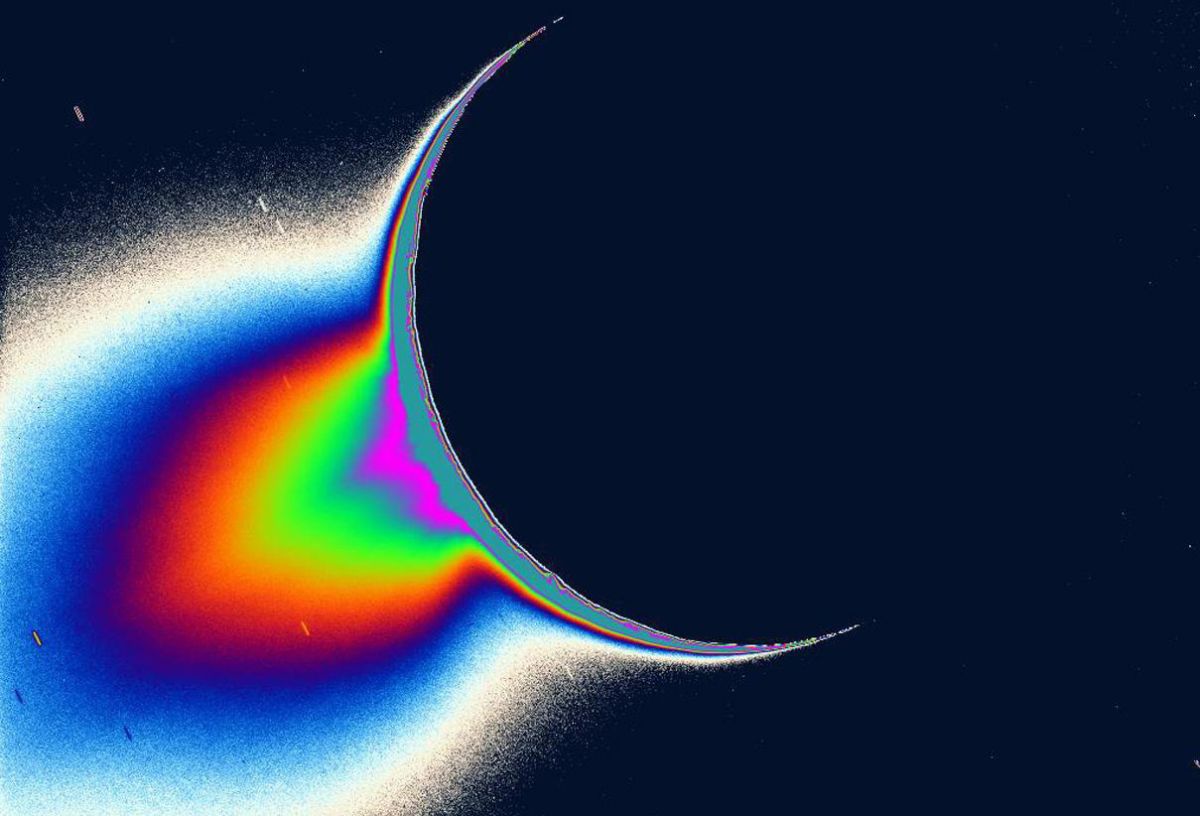 Hydrothermal vents, where the planet's heat is in the deep ocean through cracks in Earth's crust, are candidates for life may have started . So, scientists are eager to bring the vents into the lab

That's exactly what a team of scientists did in a suite of experiments described in a recent paper. The research aims to better understand how building blocks of life may or may not have formed in these systems. And the paper may also have implications for the study of extraterrestrial life, since scientists think that any similar vent structures "We don ' "Laurie Barge, an astrobiologist at the NASA Jet Propulsion Laboratory in California and lead author of the new study, said in a statement from NASA . "

So, Barge and her colleagues conducted a series of experiments designed to investigate the precise conditions under which amino acids the building blocks of proteins, could form in these systems. To make this happen, the researchers created miniature hydrothermal-vent structures trapped in lab flasks to see how the reactions proceeded in a more realistic environment than previous experiments without such features

"Understanding how far you can go with just organics and minerals before you have an actual cell is really important for understanding what types of environments life could emerge from, "said Barge. "Also, investigating how things like the atmosphere, the ocean and the minerals in the vents all impact this can help you understand how likely this is to have occurred on another planet."

Scientists are particularly intrigued by the possibility that such hydrothermal venting environments exist on the ocean floor of ice-crusted moons in the outer solar system. These sites include Saturn's Moon Enceladus and Jupiter's moon Europa .

Published in Proceedings of the National Academy of Sciences