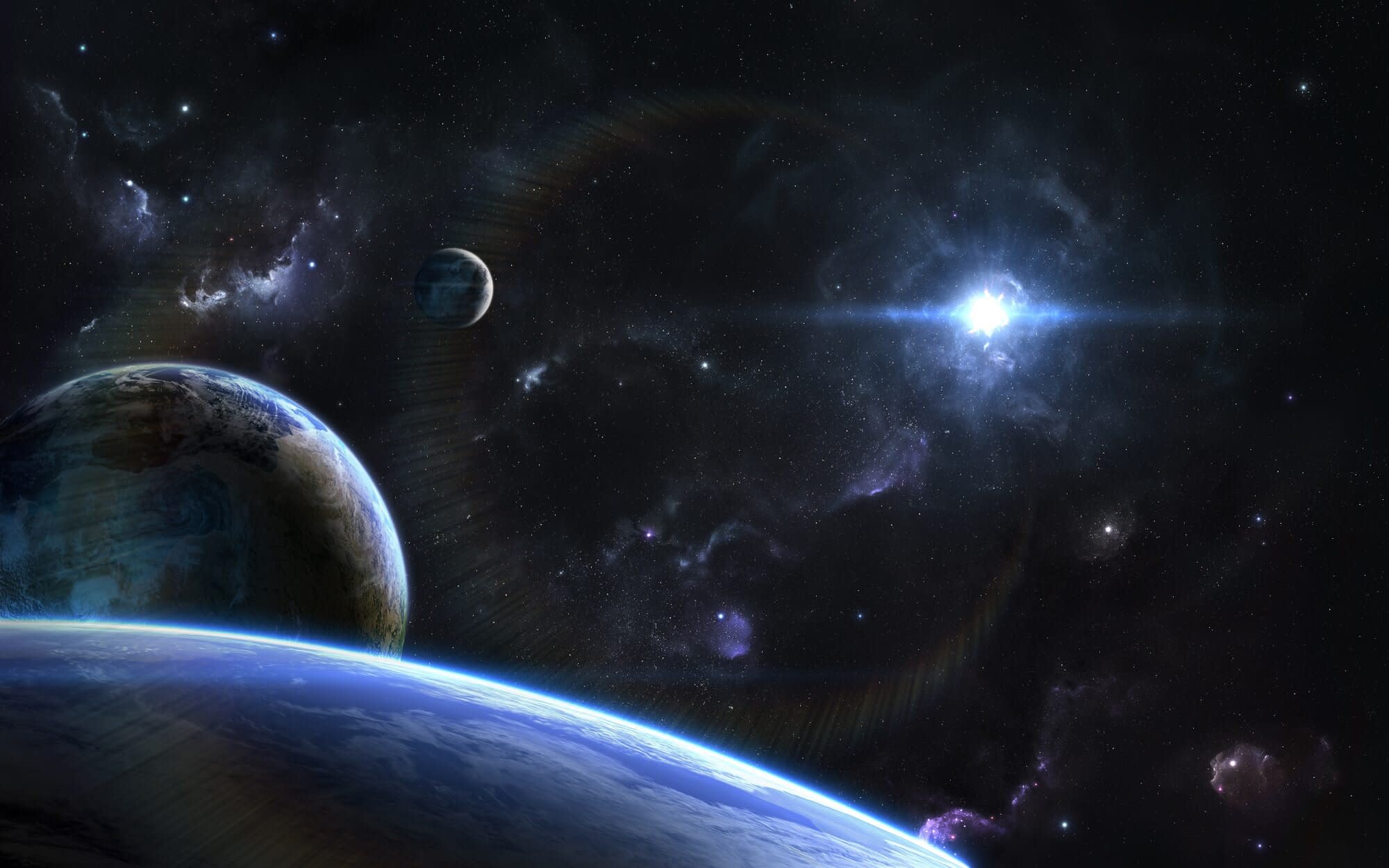 While NASA previously found that there are about two trillion galaxies in the universe, new discoveries are likely to number hundreds of billions.

The outside world or the universe in this case has just become a little clearer. Recently, scientists have delved deeply into some unusual observations in the solar system, and their findings are related to everything from the actual number of galaxies in the universe to the types of stars around us. As early as April 2020, NASA first discovered a huge lightning bolt from its satellites that passed Mars, and while this intergalactic observation lasted only 1

40 milliseconds, a research team from the University of Johannesburg now knows that it is an explosion from a magnetar that is powerful neutron star with magnetic field. It originates from a galaxy 11.4 million light-years away in space, Daily Mail reports.

Soebur Razzaque, a professor at the University of Johannesburg, noted that this observation is unlikely, as there are tens of thousands of neutron stars in the Milky Way, but there are still only 30 that have been discovered as magnetars. “Magnetars are up to a thousand times more magnetic than ordinary neutron stars,” he explained. “Most emit X-rays from time to time. But so far we only know of a handful of magnetars that have produced giant eruptions. The brightest we’ve been able to find was in 2004.” Chances are that if another is spotted near the Milky Way, the radio telescope, like MeerKAT in South Africa, researchers can learn even more about the inner workings of some of the most powerful forces in space. “This would be an excellent opportunity to study the relationship between the very high energy emissions of gamma rays and the emissions of radio waves in the second explosion,” Razzak added. “And that would tell us more about what works and what doesn’t work in our model.”

Related: The earth is spinning faster than it has been for 50 years

As for outer space in general, researchers are busy finding more than just stars. A new study in the Astrophysical Journal found that there may actually be fewer galaxies than previously thought; these findings come from a team measuring the faint background glow from invisible galaxies, according to Daily Mail. “It’s important to know how many galaxies there are? We just don’t see the light of two trillion galaxies,” said Mark Postman, a researcher at the Space Telescope Science Institute and lead author of the study.

After more research, the team found that NASA’s New Horizon spacecraft found only hundreds of billions of galaxies instead of two trillion. Preliminary estimates were discovered by NASA’s Hubble Space Telescope, but Hubble mainly uses mathematical models to detect galaxies due to the telescope’s inability to see enough in visible light due to space pollution. There will still be further research to confirm these findings: “NASA’s upcoming James Webb Space Telescope may be able to help solve the mystery,” the team said in a statement. “If seizures are the cause of individual galaxies, then Webb’s ultra-deep field observations must be able to detect them.”