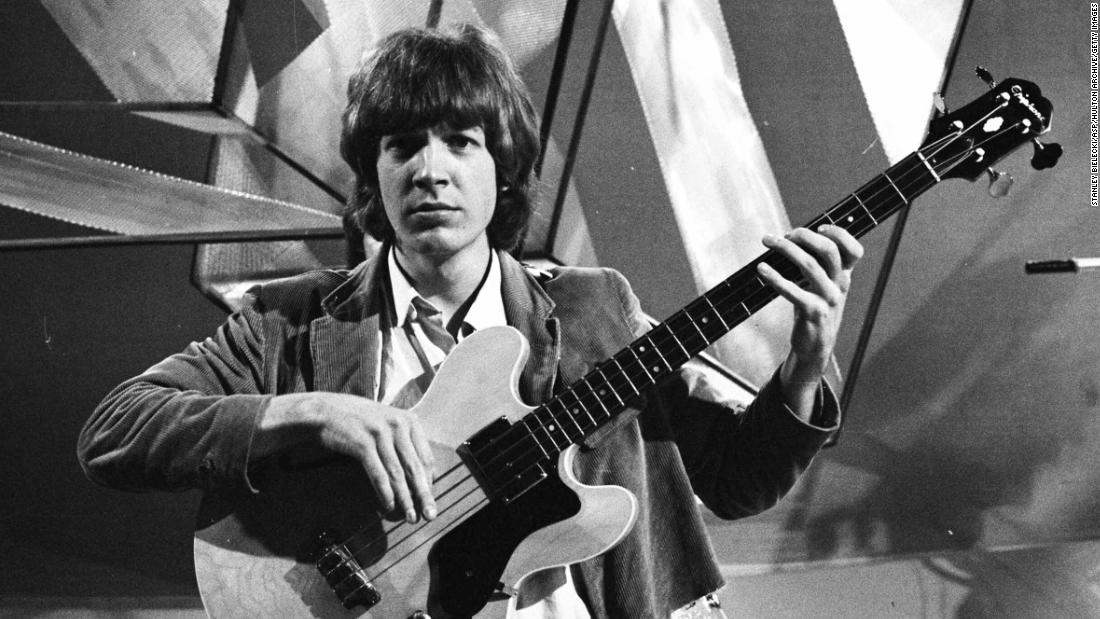 Born in Ohio in 1943, Walker rose to idol status with The Walker Brothers in the 1960s, with their single "The Sun Is not Gonna Shine Anymore" reaching number one in the UK.

Walker went on to release 14 solo albums, beginning with the critically acclaimed "Scott," "Scott 2," "Scott 3" and "Scott 4" in the 1960s. Label 4AD described him in a statement as "one of the most revered innovators at the sharp end of creative music, whose influence on many artists has been freely acknowledged."

The singer also produced Pulp's 2001 album "We Love Life," and composed several scores for cinema, most recently for the 201

In 2017, the BBC staged a tribute to Walker's music at the London's Royal Albert Hall, while Faber published a book of his lyrics, "Sundog," the following year

Artists including Radiohead's Thom Yorke paid tribute to Walker when his death was announced. "It was a huge influence on Radiohead and myself, showing me how I could use my voice and words," Yorke wrote on Twitter

"For the half century, the genius of the man born Noel Scott Engel has enriched the lives of thousands, first as a third of The Walker Brothers, and later as a solo artist, producer and composer of uncompromising originality, "4AD wrote in a statement on its website.

"Scott Walker has been a unique and challenging titan at the forefront of British music: audacious and questioning, he has produced works that dare to explore human vulnerability and the godless darkness encircling it," the label said. "

Walker is survived by his partner Beverly, his daughter Lee and his granddaughter, Emmi-Lee.
Source link