Sean Spicer eliminated from ABC's Dancing with the Stars 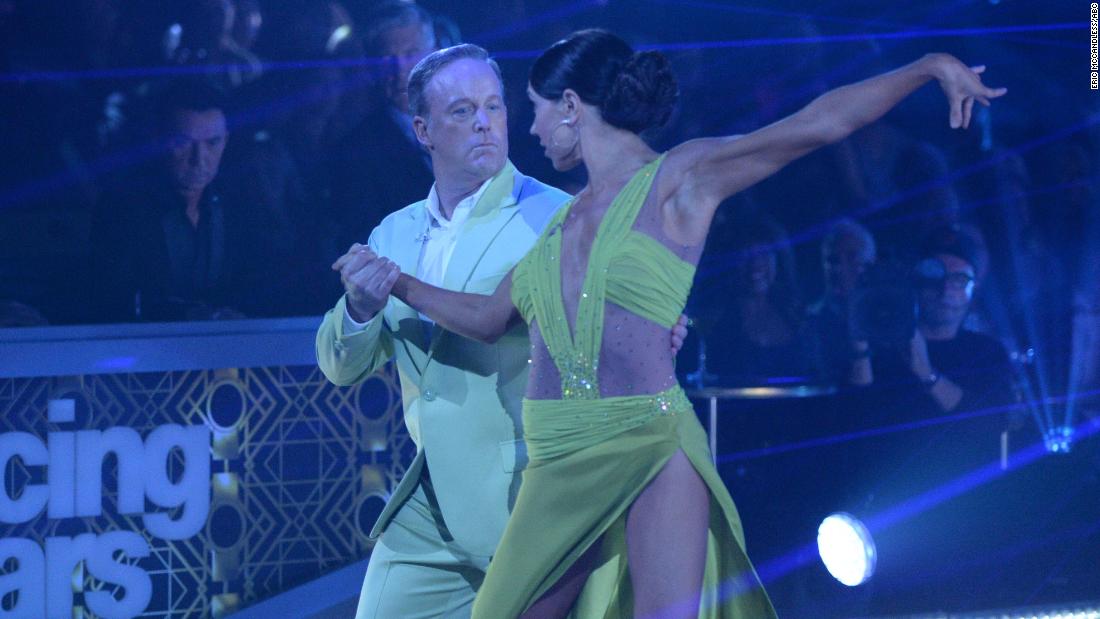 Spicer takes advantage of his previous role as White House press secretary by making tango and foxtrot for millions of ABC viewers. Former President Donald Trump Trump seems to take competition seriously, tweets support for Spicer, and calls on the MAGA universe to vote for someone who remains loyal during a dangerous time for the president.

But every dance party ends in the end.

Spicer's party ended on Monday night when Dancing judges decided to remove him from the reality TV contest.

Honestly, it's a surprise that Spicer lasted so long, amid consistently low judges' scores. It seems like he got a major impulse week after week by Trump supporters flooding the ABC with votes.

He called on the red state of America to stand with him – and his allies have cast it all as an example of cultural warfare. Several Fox News segments celebrated Spicer's performance and encouraged his continued participation in the show.

At the same time, some loyal Dancing viewers were astonished by his success so far and disappointed with his entry into the quarterfinals. They have voiced their concerns on social media, according to Good Housekeeping.

At 8:33 a.m. Monday, during a live broadcast on the East Coast, Trump tweeted and urged people to "vote for Sean."

Trump wrote: "He is a great and very loyal person who works very hard."

But after Spicer was selected by the show, Trump quickly deleted that message and published a new : "Great @seanspicer experience. We are all proud of you! "
" Thank you "Spicer replied a little later in the evening. "I can't begin to express how much I value your continued support, especially throughout my @DancingABC."

Spicer thanked everyone who voted for him "in the last 9 weeks." He said there was an explosion.

The two dozen other tweets and retweets by the president on Monday mostly refer to the impeachment investigation of the House, which called into question the future of his term.

Blake Shelton reveals the main changes in life against the background of the pandemic: “2020 sucks”