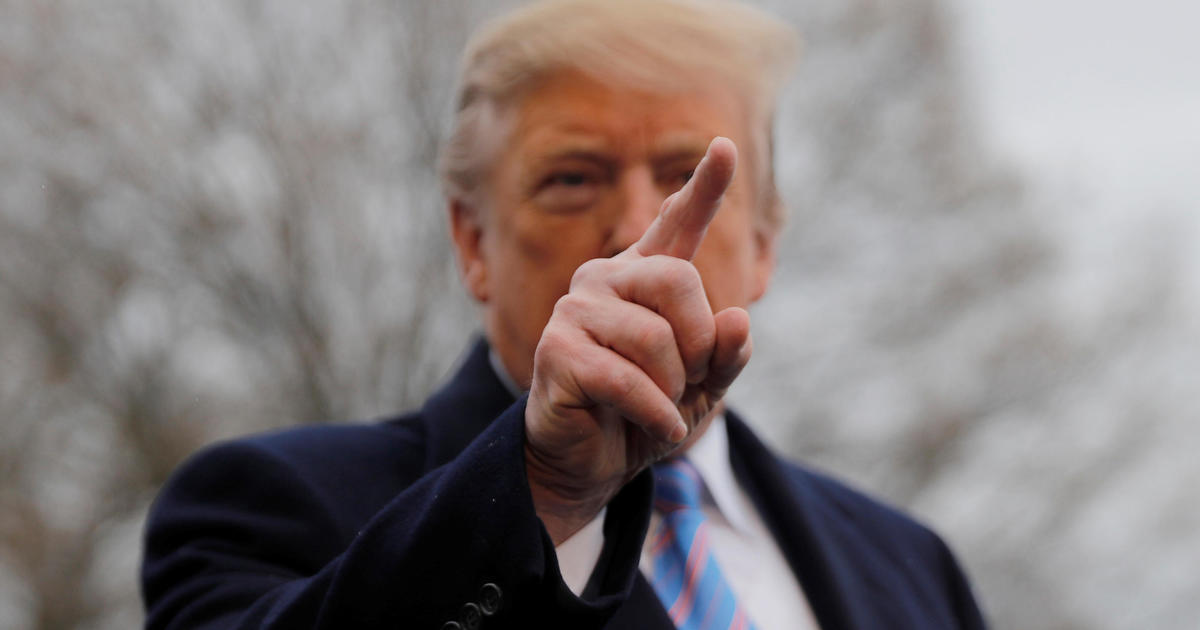 DHS officials are leaving the Trump administration, two senior administration officials said on Monday, increasing the vacuum of DHS's leadership as Washington struggles with the resignation of the DHS secretary .

US Secretary of Defense Randolph Tex Ales was fired on Monday, and US Secretary of State for Citizenship and Immigration Li Lisa, Deputy Secretary of State Claire Grady and DHS Chief Adviser John Mitnik also left the administration. Withdrawals of officials are part of DHS's comprehensive clean-up system as senior advisor to Trump, Stephen Miller, who wants to review immigration policy and staff. Review of the DHS leadership a few weeks ago. The notification came before the security incident in Mar-a-Lago on March 30, a law enforcement official said. White House Press Secretary Sarah Sanders confirmed in a statement that Ales will leave "soon" and James M. Murray, a member of the Career Service, will take over in May. A source from the Secret Service describes Murray as a "good choice."

"The director of the American secret services Randolph Tex Alles has done a great job in the agency over the past two years and the president is grateful for his 40 years of service in the country," Sanders said. President Tramp chose James M. Murray, a member of the USSS career to take on the role of a May director. "

Alles' wife, Sara Alles, told reporters," We are very proud of the Secret Service. " are very professional, so pleased to be able to serve, they serve the nation good is. "

in December when the president wanted to replace Nielsen. The president would have to put Grady at the helm of the DHS, considering that she was the highest senator confirmed by the Senate.

A source for Home Security Committee home said President Burn Thompson, whose responsibility is to control DHS, did not get any intention. It is unclear whether the White House has given the chairman of the Senate Internal Security Committee Ron Johnson, Republicans, whatever they are. for Immigration and Customs Implementation, Tom Vitiello.

n. Trump has repeatedly expressed his disappointment with the influx of migrants crossing the US-Mexico border and the inability of his senior officials to resolve the issue. In recent days, he has threatened to close the border, or at least a large part of it, if he does not get what he wants.

Arden Farhigh and Catherine Watson contributed to this report.