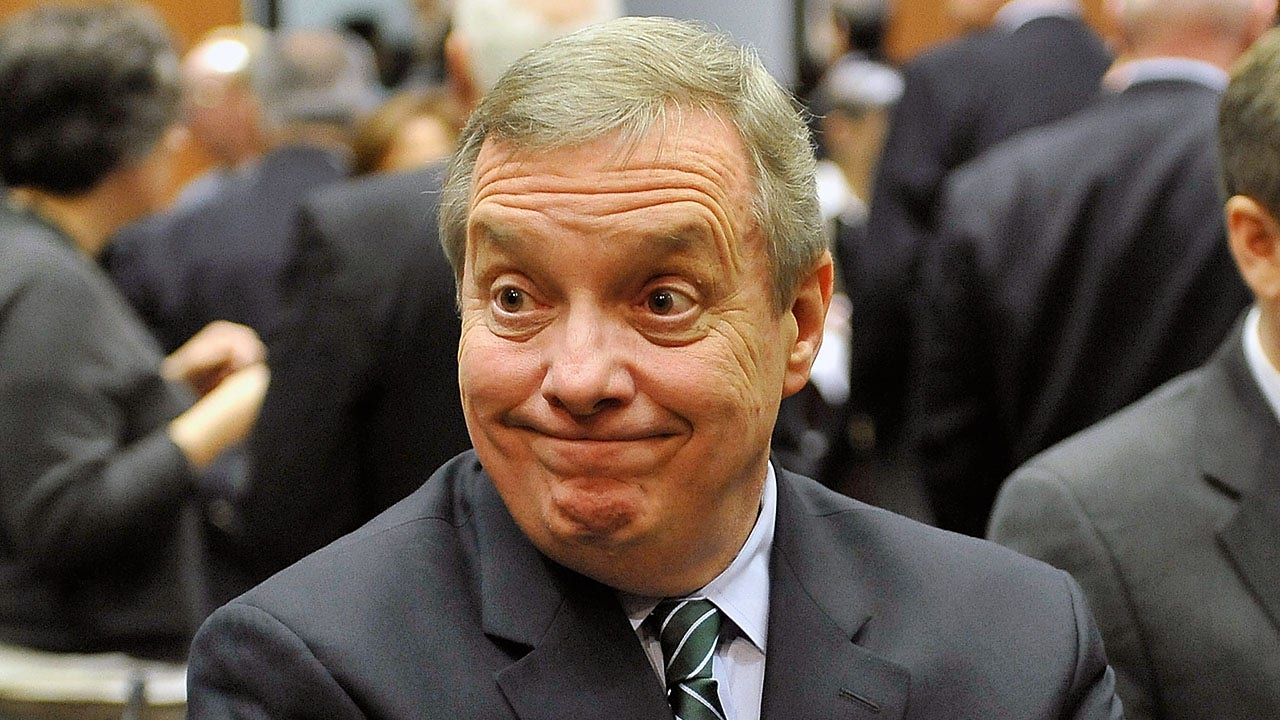 A Senate Majority spokeswoman whipped Sen. Dick Durbin, Il., Deleted a tweet in which she hit Senator Joe Manchin, DW.Va., and then preceded her lock on her Twitter account.

Jenna Vale-Riestra, who serves as spokeswoman for the Senate Justice Committee, chaired by Senator Durbin, appears to have taken a photo Sunday night of Manchin’s refusal to remove the filibuster and his opposition to the Democrats’ voting rights bill, S.1 About the People Act.

“All I’m saying is that I don’t think our founding fathers expected the survival of this democratic experiment to remain in the hands of a man living in a domestic boat,” she tweeted.

The tweet was quickly deleted shortly after it was posted.

Vale-Riestra also locked his account and erased his biography from his work with Durbin and other Democrats.

The Charleston Gazette-Mail in Charleston, West Virginia, published an article by Manchin on Sunday in which it announced its opposition to the Democrat-backed S1 vote bill, known as the People’s Act, and reiterated its opposition to removing the filibuster. The news was a blow to President Joe Biden and the Democrats, as any major legislation will need the support of 10 Republicans to overcome the filibuster.

CNN’s left anchors Don Lyman and Chris Cuomo fired Manchin for his support. The New York Times also formulated the senator’s moderate stance as a refusal to fight voter repression and did not want to restore “ethical control.”