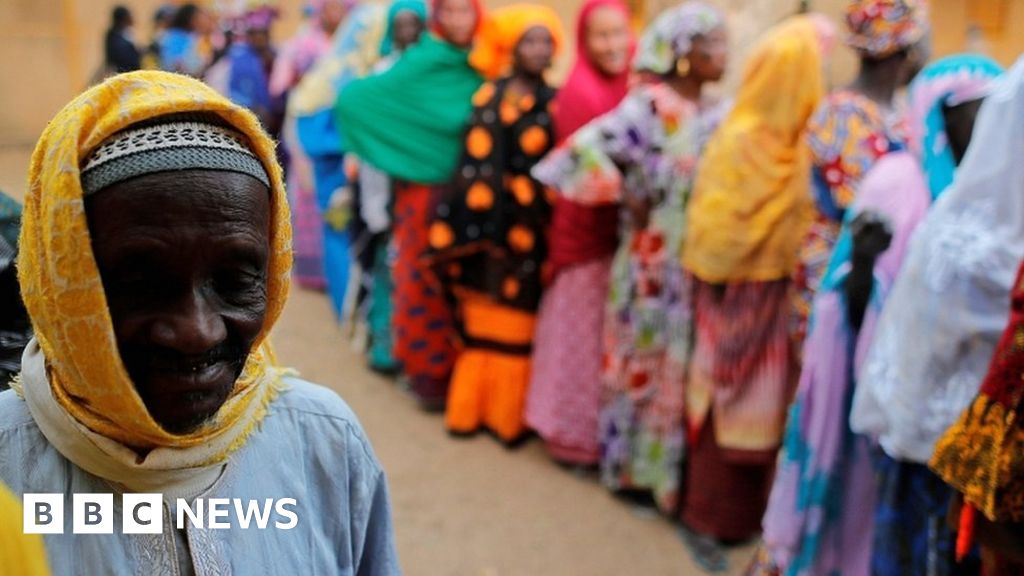 With two democratic transitions of power and no coup after independence in 1960, stable countries in Africa.

Preliminary results are expected shortly after the polls end at 18:00 local time (18:00 GMT), but will become official only a day or two later, AFP reported. majority, the country will go to a second round of voting on March 24th.