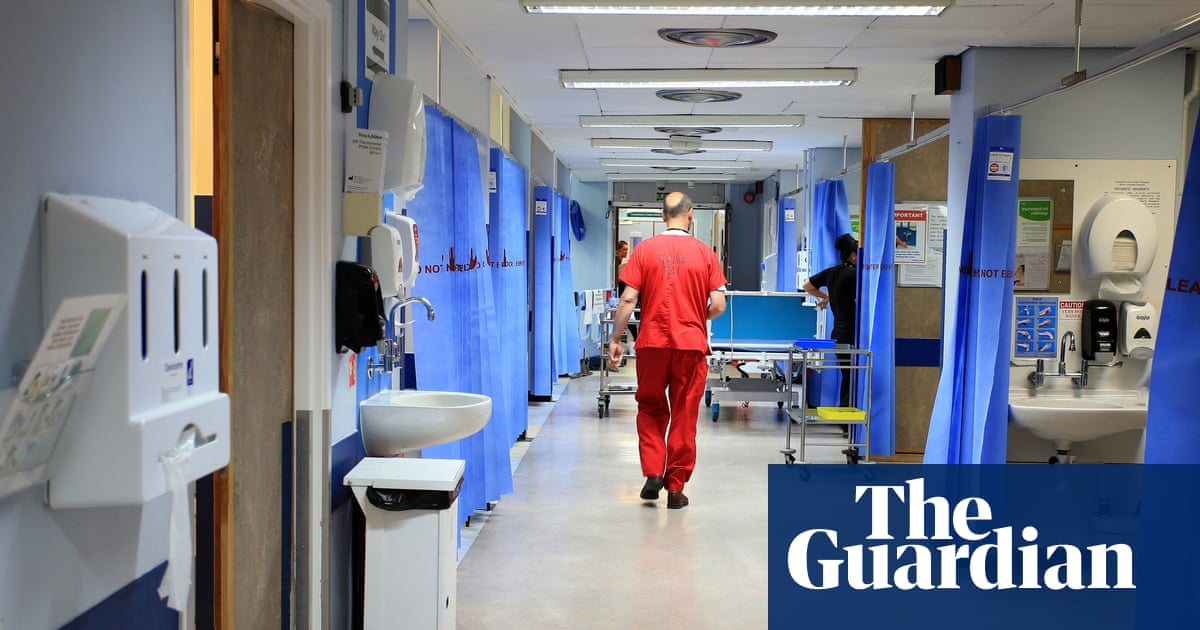 There have been rises among all age groups, including the very young, prompting the head of the UK Sepsis Trust to warn the parents that they need to be as vigilant for sepsis as for meningitis.

Sepsis is thought to kill 52,000 people a year in the UK. Ron Daniels, chief executive of the UK Sepsis Trust, said increasing antibiotic resistance in the population and increasing awareness of sepsis were factors in the figures

"A decade or two ago, infections such as urinary tract infections would be controlled by simple antibiotics. Not so today, "Daniels said. "If the antibiotic does not begin to control the infection, it may become more complicated ̵

1; ideal breeding grounds for the onset of sepsis. A simple urinary tract infection could develop into a complex case in which the kidneys are also involved. "

population also meant that older people were suffering from sepsis than before. Daniels said "invasive healthcare" on very young or very elderly people whose immune systems were compromised could increase the risk of infection.

The Royal College of Emergency Medicine (RCEM) has said that a tool for tracking sepsis in children is not used as often as it should be, and A & E departments are struggling to

An RCEM review found that while 92% of A & E had a tool to assess the risk of sepsis in children, it was used in the mean time "The lead author of the report, Francesca Cleugh, said the tools led to too many children with fever being placed in a high-risk category," which has limited their consistent use across emergency departments, as it leads to over-investigation and overuse of intravenous antibiotics, which contributes to antibiotic resistance. "

Parents who suspect sepsis are advised to go to A & E. Symptoms may include looking bleached, bleeding or pale, lethargy or difficulty in waking, feeling abnormally cold to the touch, breathing very fast, or having a seizure or a rash that does not fade

Other warning signs in adults and children include high or low temperatures, difficulty breathing, grunting, and showing no interest in common activities