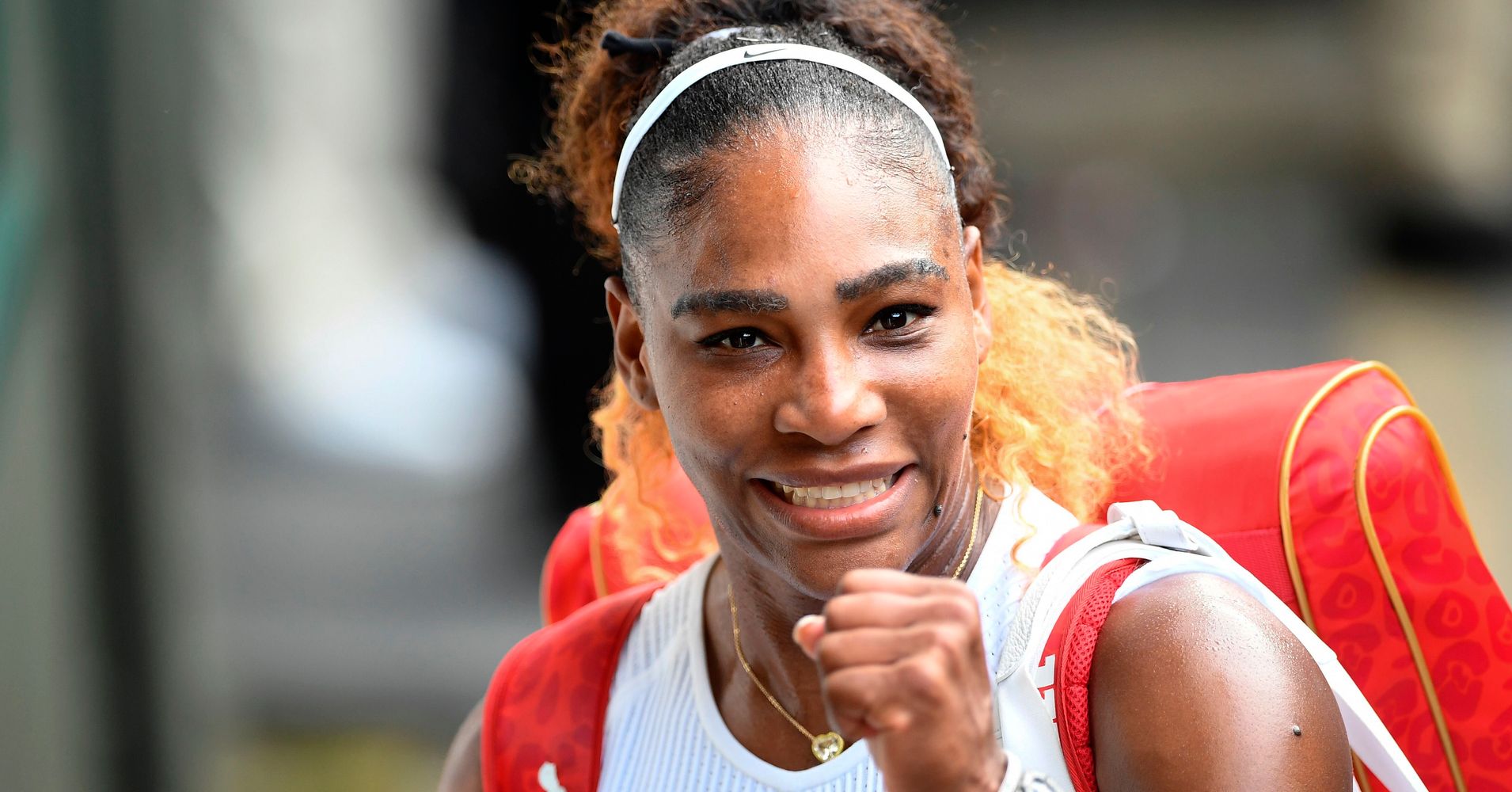 Serena Williams has a message to critics who want her to be silent about social problems and just to play tennis.

"The day we stop fighting for equality and for people who look like you and me will be the day I'm in the grave," Williams promised at a press conference on Saturday.

The Serena does not take a pause 🐐😤 pic.twitter.com/Mj1G8KbKhb

Comments were quickly reflected by the football sensation Megan Rapino.

"Do you know what? I will fight for equal pay every day, for myself, for my team, and for every single person there, "said Rapino for NBC, adding:" Man, woman, immigrant, US citizen, and it is. "Equal pay," as Serena Williams said, "while I'm in the grave." Williams, who won 23 Grand Slam titles, fell very little on Saturday in an effort to tie Margaret Court's record. 24, losing to Simona Halep's Wimbledon final.

Throughout his career, Williams had to deal with a lot of criticism for being honest about issues such as sexism, racism and the gender pay gap, especially for women of color. But rather this criticism came from a surprising source: tennis legend and activist Billy Jean King.

King suggested earlier in the tournament that if Williams wants to keep up with the record, she has to give up a celebrity for a year and a half.

"No more meetings with Gala," King told the BBC. "Just stop all this madness because she's trying to be everything."

King quickly added that this board is for Williams if her main goal is to continue breaking the tennis records.

"If she's pretty happy, what she is, then it's okay," said King. REAL LIFE. NEW NEWS. REAL VOICES

Help us tell more about the stories that matter from voices that are too often unheard of.