Shauna Davison: "Maybe I've had her a little more" 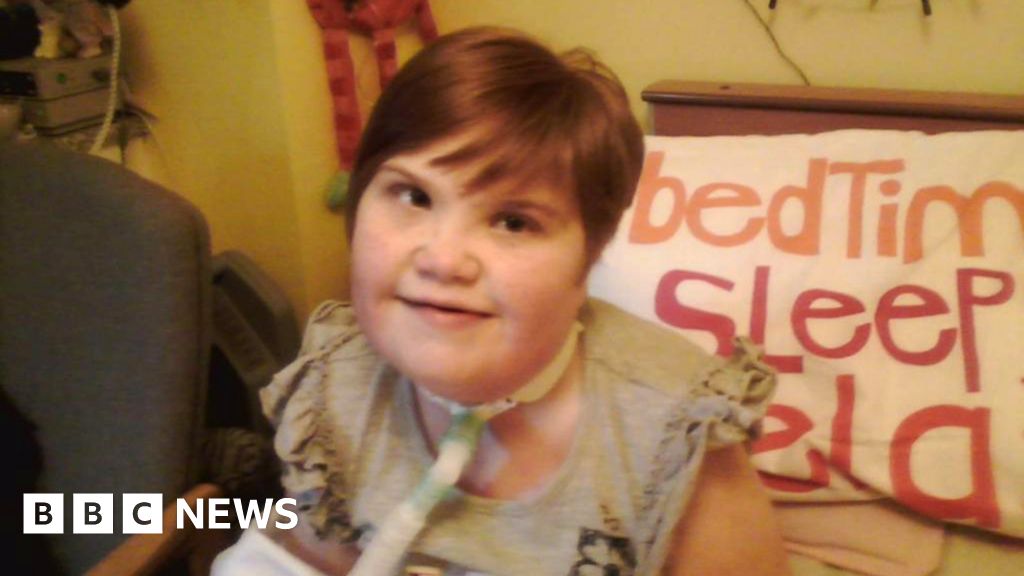 British teenager Shauna Davison received an experimental transplant in 2012 in the hope of prolonging her life. Her mother tells her she was told in advance about two patients who had survived such a surgery – but not for others who had died. BBC Deborah Cohen asks if Shauna, who died in two weeks, has been the victim of the urge to develop stem cell technology?

Shaun Davison was born with a lung, with a cleft on the palate and a big heart defect. But although she spent her life in and out of the hospital, she was a happy child. "Her illness never knocked her off, and she always had a smile on her face," says Shannon's mother, Karen Davison. "Everyone was so nice to her, they were looking beyond her problems."

When he was 12 weeks old, doctors found tracheal or tracheal problems. It was very narrow, and when she got hurt she could not breathe. She received 48 hours to live.

A surgeon from Leeds came to the rescue. David Krabe warned that he might fail, but he managed to restore Shaun's trachea from her ribs. Shona had to stay in the hospital for six months and have ring-shaped stents placed in her trachea to keep her open.

Over the years, Shauna's stents needed expansion until it grew bigger. She had tracheostomy – a hole in the front of her neck – to help her breathe.

"There were times when we did not think it would succeed, because it continues to collapse," says Karen Davis.