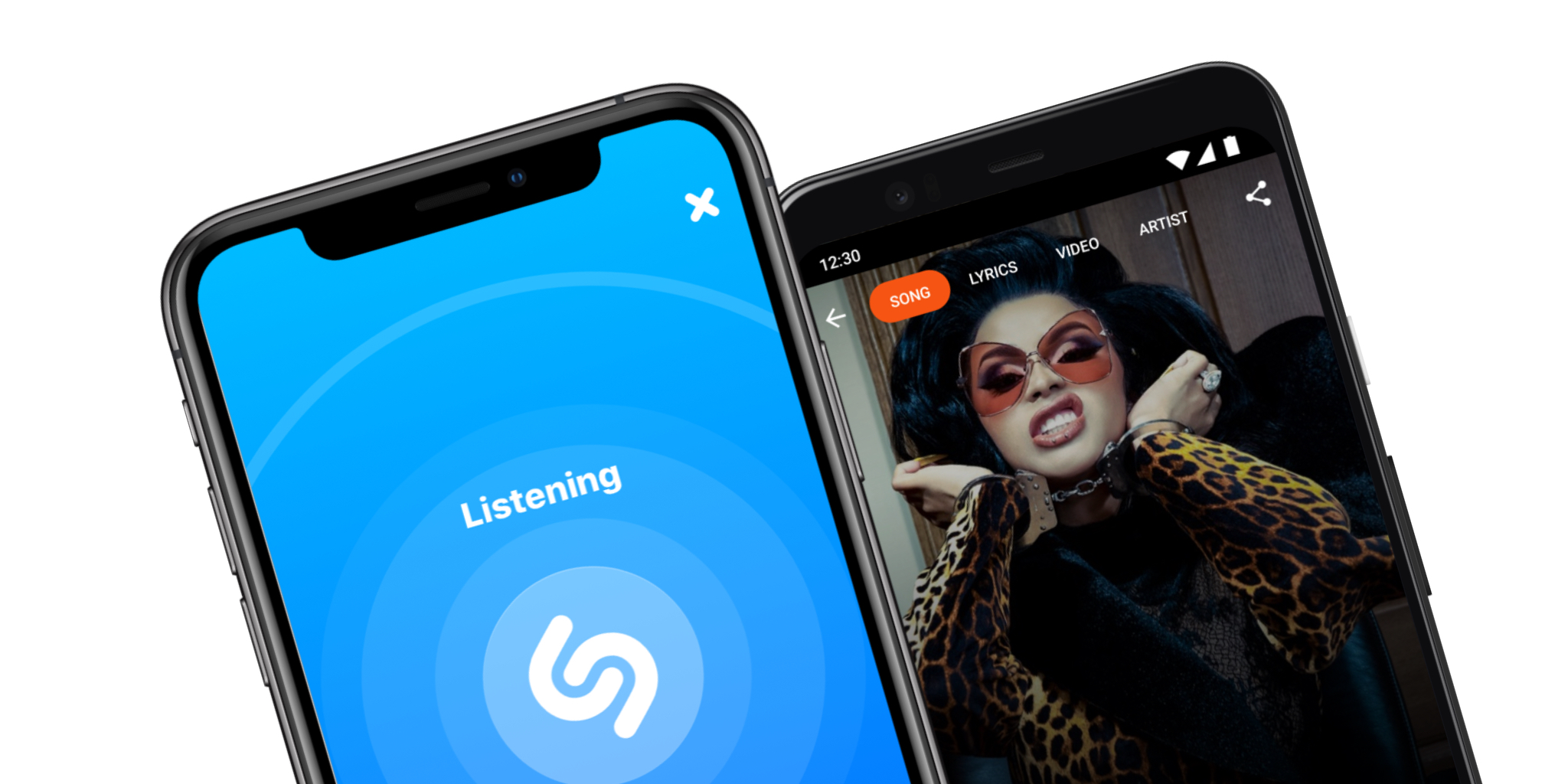 Last year, Apple offered a great Christmas offer for iOS users with up to a six-month subscription to Apple Music for free. The company is running a similar campaign again, but now with up to five months of free subscriptions for new users.

Apple Music now offers a free trial for new users, but you can now get five months of Apple Music without paying anything if you’ve never subscribed to the service before. The way to get free months to subscribe to Apple Music is similar to what Apple did in 2019.

All you have to do is download Shazam to your iPhone or iPad and then identify each song by tapping the Shazam icon in the app. After doing this, you will see an option to play the song in Apple Music.

7;ve never used Apple’s streaming service before. According to some users, you can also find a banner offering an extended trial of Apple Music in Shazam settings.

Apple confirmed the deal through Shazam’s App Store page, which also says the offer is valid for several countries, including the United States, Australia, Canada and others. The offer is valid until January 17, 2021.

You can download Shazam for free from the App Store. Let us know in the comments below if you were able to get the special deal.