She joined Microsoft for a job interview. One problem 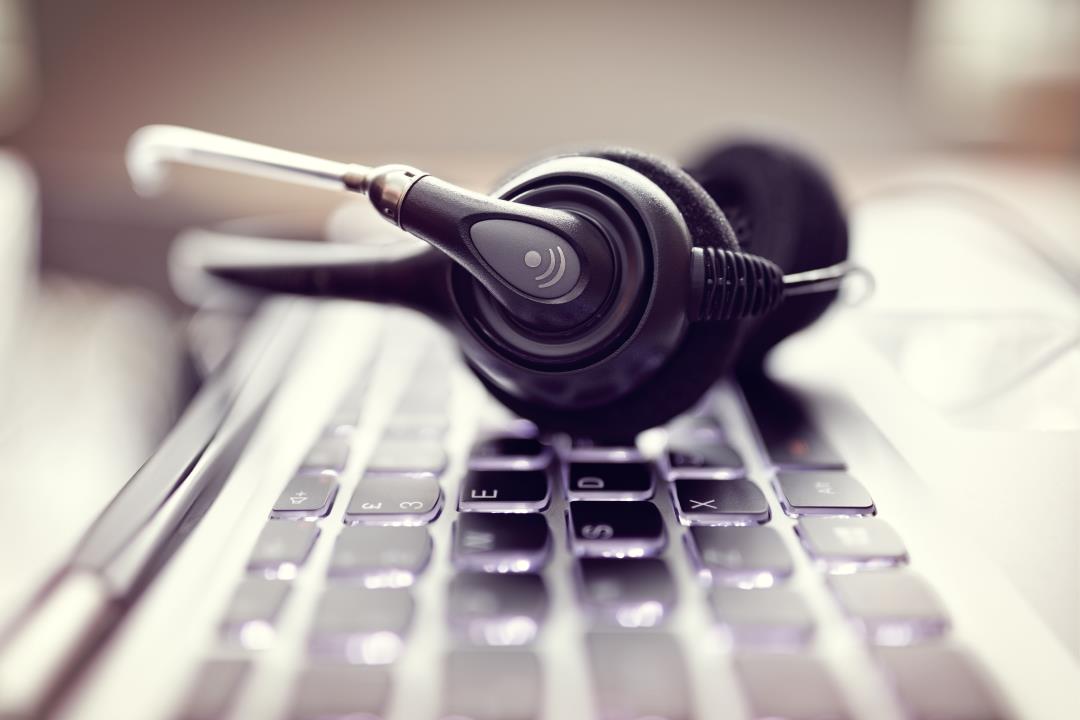 (Newser)
–
In the job interview mistakes report, Laura McLayn of Scotland just came across a permanent spot. The 21-year-old knew she had an interview at 11 am On February 18, via Skype with the university's recruitment team, explains the Scottish Sun . Yet she opened her laptop for the interview at 11am on the 18th January . Not because the mixed month of the interview, but because it was actually February. Its exchange with a tactful Microsoft employee has already become viral, BuzzFeed reports. McLean herself shared it here . At 11:15 she wrote: "Have not I received a Skype call for my interview yet? I just wonder if it works? "The Microsoft employee then informed her that the interview was on February 18th. Because McLean thought it was February. 18, she went on.

"This is February 18th and was scheduled for 11am," she says, adding: "I'm just a little confused." At this point, the Microsoft worker politely informed her that it was January, not February. "Perhaps the largest nobility on this planet," McLean wrote in his tweet in the exchange. Still, the Mafia seems to have put an end to her hopes of landing. Microsoft caught the wind of the missing viral post and wrote "I can not wait to laugh at this on the 18th." And the exclusive recruitment company tells BuzzFeed that one thing they're looking for in candidates is the ability to "recognize our mistakes." (Read more job interview stories.)