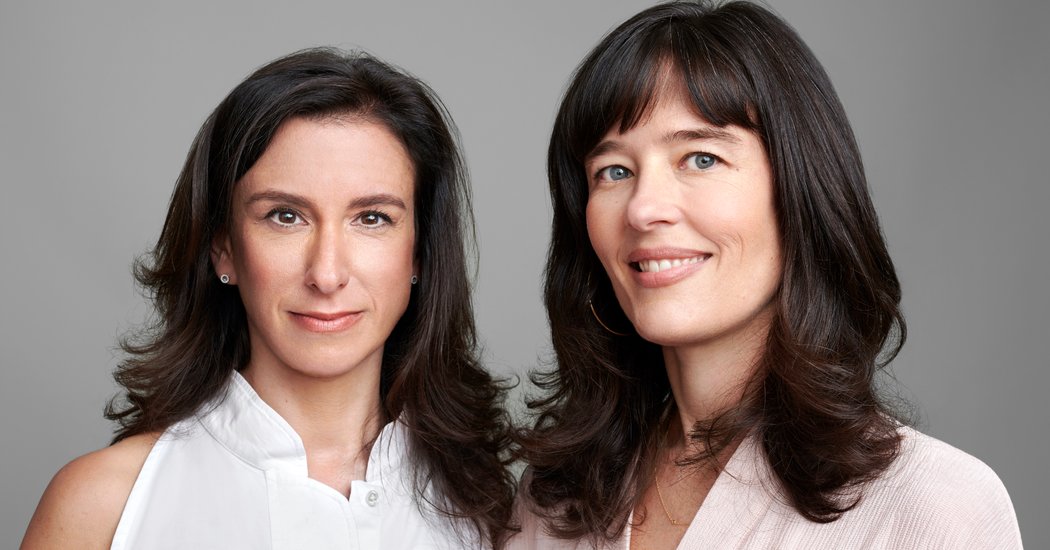 [ "She Said" lists some of the people who helped Harvey Weinstein evade the check. ]

And then there was Gloria Allred, a crusading feminist lawyer whose law firm in 2004 negotiated an agreement not to disclose one of Weinstein's victims; the company pockets 40 percent of the settlement. "While the lawyer cultivated a reputation for giving voice to female victims," ​​Cantor and Dvoihi write, "part of her work and income was in negotiating secret agreements that drowned them out and buried sexual harassment and assault charges. "Allred continued to do. the same with women who were abused by Fox News presenter Bill O & Riley and gymnastics doctor Larry Nasar. In 201

7, after a group of attorneys in California persuaded the state legislature to consider a bill banning privacy clauses that silenced victims of sexual harassment, Allired denied the move and threatened to continue the attack. Lawmaker Connie Leyva quickly postponed the idea. (A year later, Leiva introduced such a bill, and it was signed into law.)

Perhaps the most terrifying figure in this constellation of co-workers and helpers is Lisa Bloom, daughter of Alred. A lawyer known for winning sexual harassment agreements with nondisclosure agreements, Bloom was detained by Weinstein (who also bought the movie's rights to her book). In a Weinstein memorandum, Bloom describes his game plan: Initiates a "counter-attack online campaign," puts articles in the press, portraying one of his accusers as a "pathological liar," launches a Weinstein Foundation for gender equality, and hires a "company for reputation management "to suppress negative articles on Google. Oh, and this gem: "The two of you are going public in a pre-emptive interview where you talk about evolution on the issues of women driven by your mother's death, a Trump pussy grabs tape and, perhaps, nasty unfounded offensive rumors about you. … You must be the hero of the story, not the villain. This is very possible. "

" She Said "contains a second story of what is possible against great odds: how two reporters without connections in Hollywood, and almost no one who wants to continue recording, got into this omertà and exposes what lies behind it to public scrutiny. This is the deeper level of the book, the storytelling story, featured in the choice of chapter titles such as "The First Phone Call" and "Who else is on the record?" Cantor and Dvuhchi created their news items in a seamless and suspicious account of their reportage journeys, a fascinating blow to how they succeed, "working in the empty spaces between words" to confirm the allegations that were haunted and abandoned by many journalists before them. . "She Said" is a bit like the feminist All Men of the President.

Cantor and Dvohiy lead us through time-consuming, careful and often inaccessible work that is inherent in gathering evidence, gaining the trust of gun victims and maneuvering past barricades that block the path to a published article. Along the way, we are witnessing how much institutional support requires such a sustained effort. Cantor and Dvoihi make a point throughout the book, pointing out that they rely on a multifaceted editorial team from rigorous young assistants like Grace Ashford, who combines through government employment data and tracks a key former assistant from the late 1980s on Miramax, Weinstein's film production company, in experienced adult hands, as Times investigative editor Rebecca Corbett. "Sixty-something skeptical, scrupulous and allergic to lightning or exaggeration," Cantor and Dvohiy wrote, "but so low profile that it barely surfaced in Google search results. Her ambition was journalistic, not personal. "On the night before the first article came out, Corbett remained in the newsroom until dawn, weighing and overcoming every word.

Thus, "She Said" is a dead description of what makes so-called "hereditary" journalism so powerful. Ironically, the #MeToo movement that Cantor and Dvoichi's Weinstein articles helped launch a contrary message: that the best way to get rid of injustice is to get rid of the "gatekeepers" and post on Twitter that we'll only get to "truth" when the Compound is taken down and no one answers.

It may be, as political writer Lee Smith states in The Weekly Standard, that some journalists have protected Weinstein partly from the passionate illusion that the Hollywood rainstorm will one day make rain for them by buying their articles for high-rise films. And without a doubt, the #MeToo movement has pushed the mass media to take these stories more seriously. Would the editor of Vanity Fair today have omitted sexual assault allegations from Jeffrey Epstein's profile, as happened in 2003? Nevertheless, the big-league sexual predators who were brought to justice in the #MeToo era were sent there not through whispering campaigns on the Internet, but from good old-fashioned reporting: O & # 39; Reilly by The Times, Nassar by The Indianapolis Star, Epstein by The Miami Herald, Roy Moore by The Washington Post, Weinstein by The Times and The New Yorker. "Weinstein's story had an impact," the authors note, "partly because it achieved something that seemed rare and valuable in 2018: a broad consensus on the facts."