Shock report: Up to 90% of COVID-positive Americans were probably not even contagious 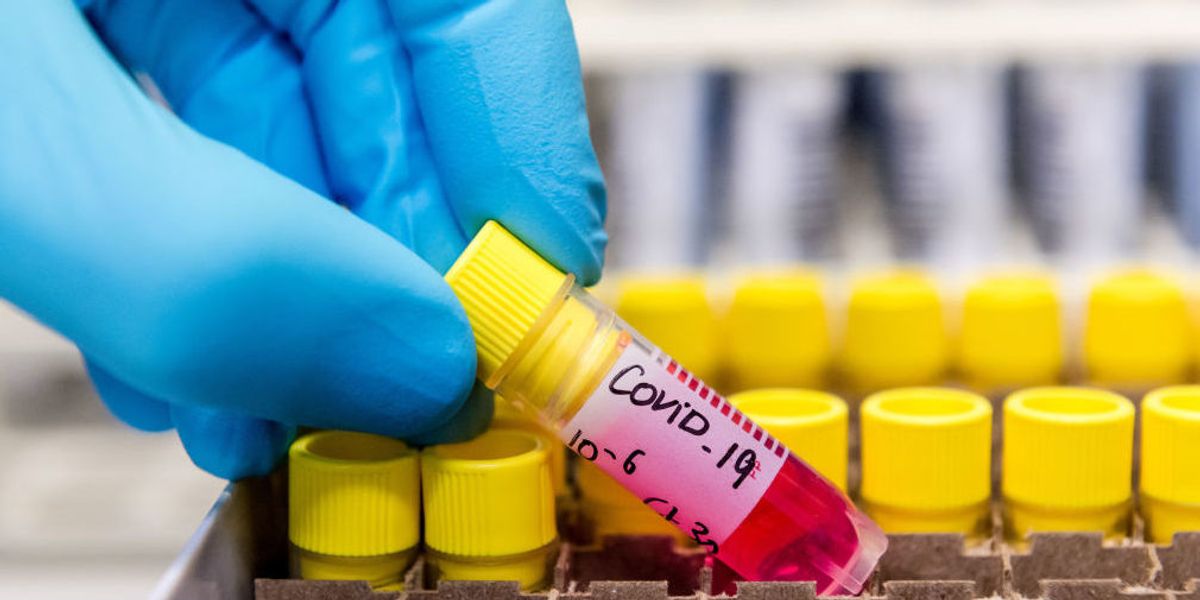 Most of the nearly 6 million diagnoses for coronavirus in the United States were probably not contagious, according to the New York Times.

Despite the continuing widespread panic of COVID-19, which includes many restrictions related to the virus, up to 90% of people who tested positive for COVID-19 potentially carried such “minor” amounts of the virus that they were not contagious, writes the Times.

What are the details?

The most widely used diagnostic test for COVID-19 is called the PCR test, which according to the FDA tests the genetic material of the virus.

The problem with the test is that it only detects the presence of the genetic material that is being searched for. It does not take into account the amount of genetic material, which means that individuals with such insignificant levels of COVID-1

9 genetic material will still have a positive test, even if they are not really sick.

The PCR test amplifies the genetic matter of the virus in cycles; the fewer cycles required, the greater the amount of virus or viral load in the sample. The higher the viral load, the more likely the patient is to become infected. This number of amplification cycles required to detect the virus, called the cycle threshold, is never included in the results sent to doctors and patients with coronavirus, although it can tell them how infectious the patients are. In three test datasets that included cycle thresholds made up of employees in Massachusetts, New York and Nevada, up to 90 percent of people who tested positive carried almost no virus, according to a review by The Times.

Dr. Michael Mina, an epidemiologist at Harvard School of Public Health TH Chan, said testing thresholds are currently too sensitive. The problem, he told the Times, is similar to finding individual hair in a room long after the person responsible for releasing a lock of hair has left.

The solution is to lower the cycle threshold used to determine if an individual is infected.

The standard is currently 37 or 40 cycles, the Times reported. But Dr. Mina told the paper that it should be less than 30. Then only individuals with 100 to 1,000 times the genetic material above the current standard will return a positive COVID-19 test result, Dr. Mina said.

Almost six months after the World Health Organization declared COVID-19 a global pandemic, questions remain about the extent of the viral problem.

The CDC, for example, published a report last week stating that only 6% of Americans classified as dead by COVID-19 died only from coronavirus.

This means that up to 94% of Americans who die from the virus die because COVID-19 worsens the effects of other viruses, diseases or comorbidities.