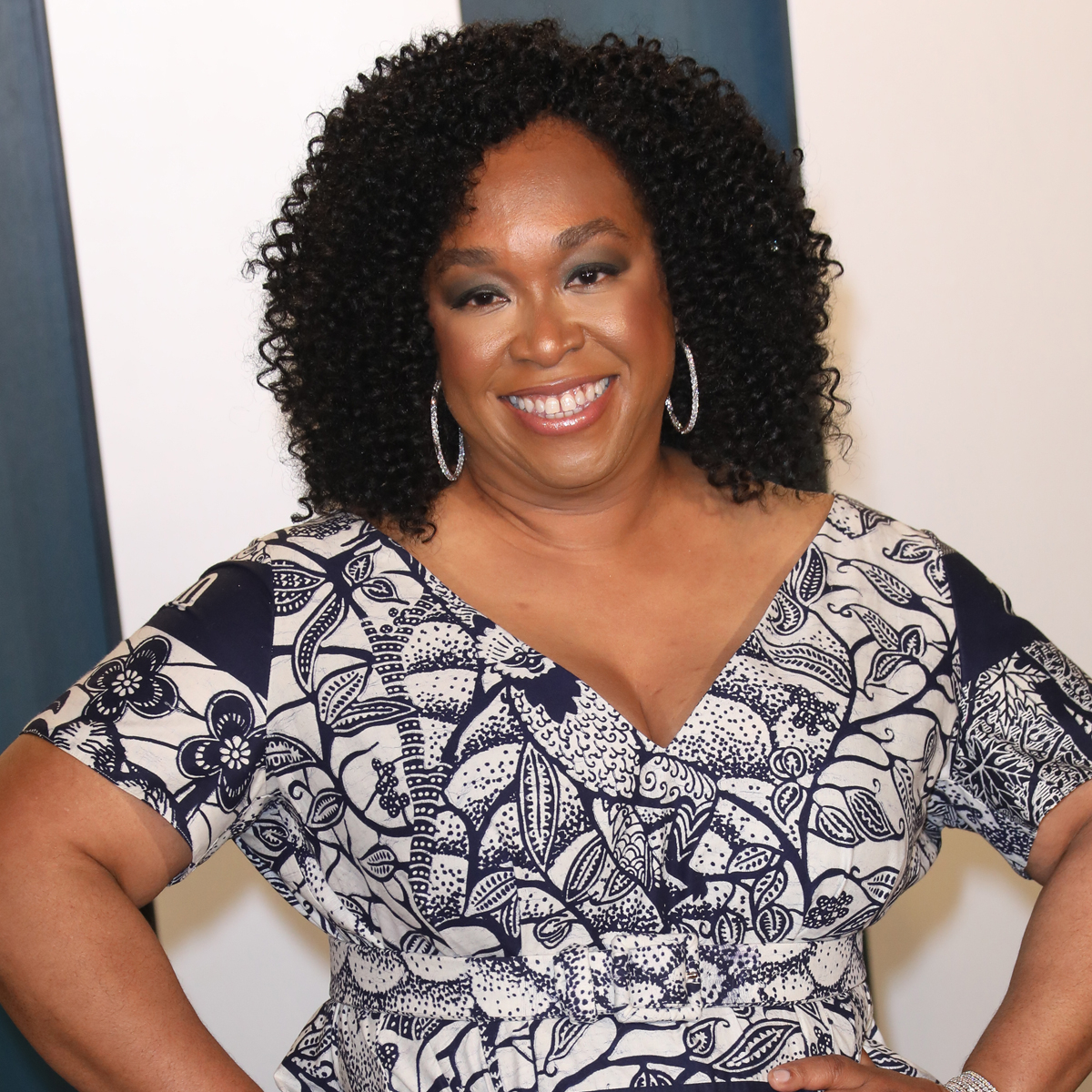 “I would never expect,” he replied, according to Shonda, to which she replied, “I just want to be in a place where I can do things and no one will bother me or make me feel like I’ve been seen.” “

Ted added, “That sounds great to me.”

However, Shonda admitted that it is difficult for her not to return to network TV mode, which is “go, go, go”.

“I spend a lot of time like, ‘So far we’ve had to do 50 shows,'” she said. “And not so much for the audience as, for example, ‘What do the bosses think?’ “And I know they don’t think I’ve had to do 50 shows so far, but it’s very difficult for me not to be the perfect storyteller. ”