Shooting while driving in Arizona injured 7, including a 1-year-old baby 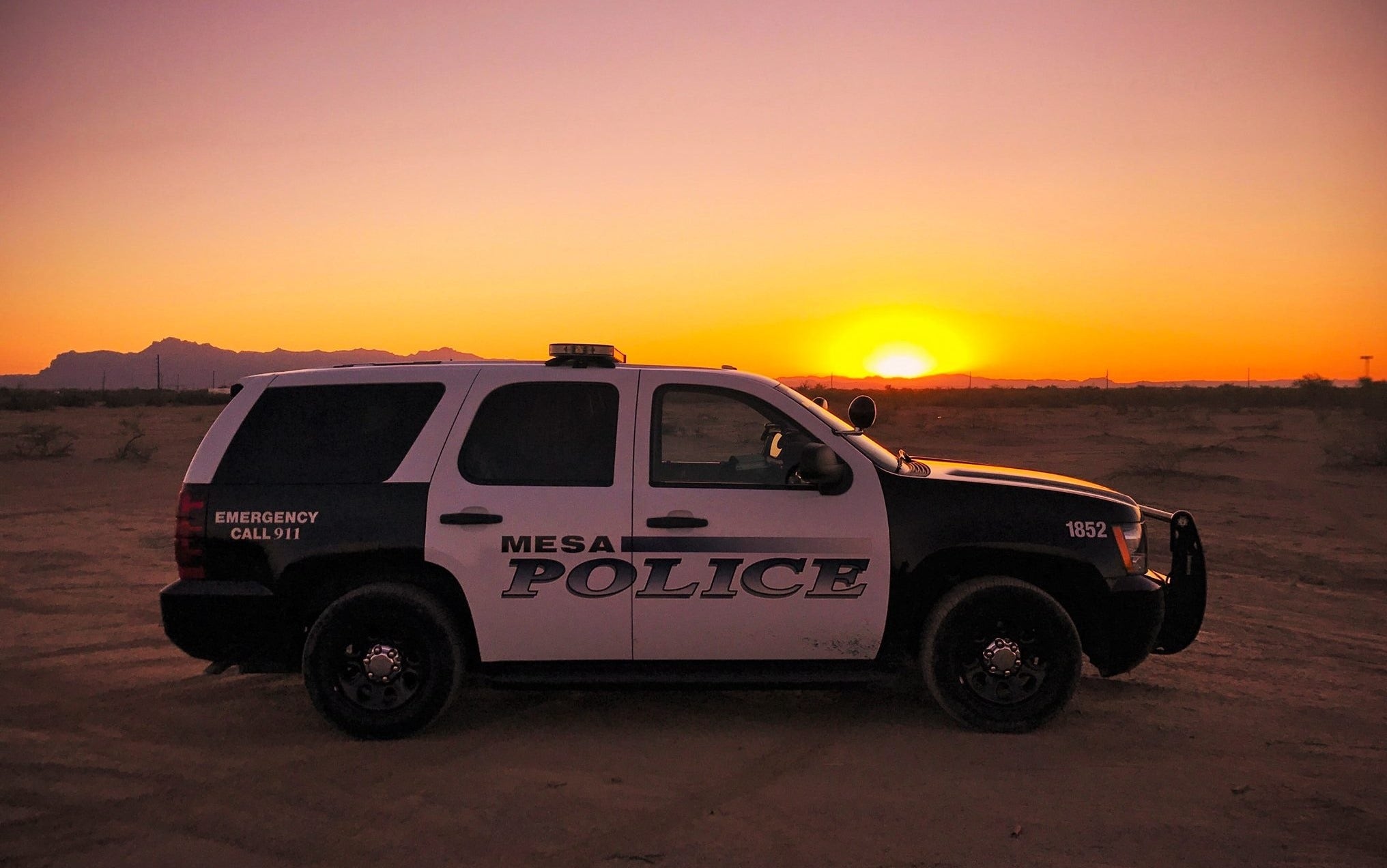 Arizona police say seven people were injured in a shooting at an outdoor event, including a one-year-old baby who is fighting for his life in critical condition.

It happened on Friday night in Mesa in a parking lot in a mall, where families gathered for a pop-up event with food trucks and tents, according to reports.

Police said the shooting came from a jeep moving on the road and then stopped.

“We just started hearing the shots and after the first shot everyone dispersed,” one of the victims, Sally Holderbach, told KNVX-TV.

15 YEARS OF CHARGING IN NEW YORK, SCHOOLING THAT KILLED 2 TEENAGERS IN THE COURT COURT

A fragment of a bullet hit her in the foot.

Holderbeck said people with the baby had started screaming for help. The child remains in critical condition, authorities said on Saturday.

Holderbach is one of three injured adults. In addition to the baby, three children aged 6, 9 and 1

“The bottom line is this: whether these people are family, friends, acquaintances – they have crossed the border. They shot children and that is unacceptable, “Mesa police chief Kevin Kost said on Saturday, according to Fox 10 Phoenix.

The investigation is ongoing. No arrests were reported.