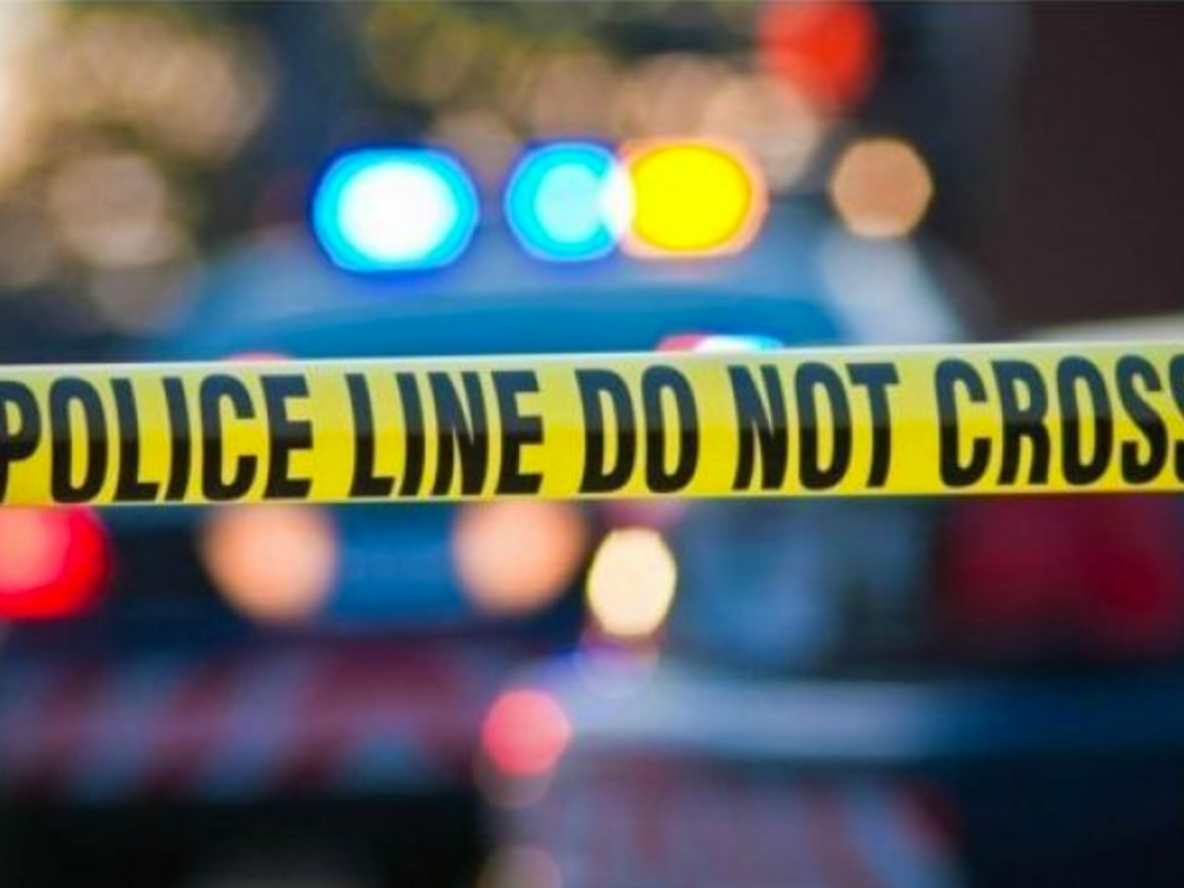 LOS ANGELES, Calif. – A shooting near the set of the TV show “The Rookie” sparked a police search in Los Angeles on Thursday afternoon.

Witnesses told police that two suspects headed to the area where the set’s security guards were stationed and fired three shots shortly before 3 p.m. on Thursday. The filming took place in the area of ​​Hartford Avenue and West Fifth Street near the Los Angeles Center Studios, Officer William Cooper of the Media Relations Department of the Los Angeles Police Department. At that time, the star of the ABC series, Nathan Filion, appeared, TMZ reported.

The bullets hit a building near the designated location, TMZ reported. The police searched for the shooters, but they escaped. Police did not publish descriptions of the suspects.

No injuries were reported and no motive was known, Cooper said.

The show is based on the story of real LAPD employee William Norcross, who moved to Los Angeles in 201

City News and patchworker Paige Austin contributed to the report.