Shooting with Utrecht: Three dead after a tram attack 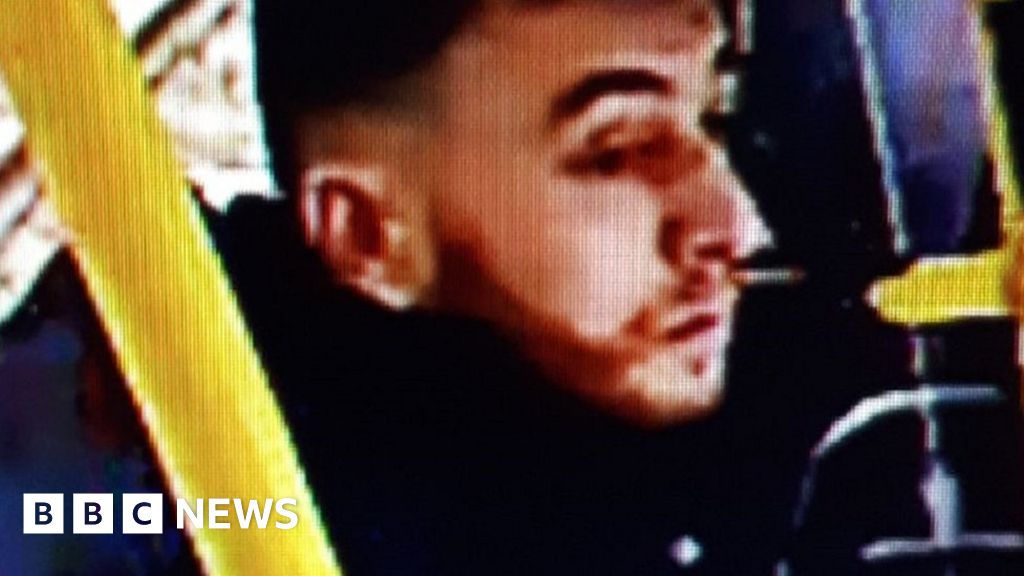 Three people were killed after shooting a tram in the central Dutch city of Utrecht, says the mayor of the city. Nine others were injured in an incident that the police said was a terrorist attack. Police search for a 37-year-old Turkish man named Gekmen Tanis and warn people not to approach him

Schools are closed and security is increased while counter-terrorism police are working to find a shooter. ] "Today our country is shaken by an assault," Prime Minister Mark Roth said on Monday. "Police and prosecutors are investigating what has happened."

"It is now known that there was shooting at people sitting in a tram," he added. He described the attack as "deeply disturbing".

"We can not exclude a motive for terrorism," said the Dutch Coordinator (1

9659007) He added that there had been shooting at "several places" but did not specify where they were, the attack on the tram occurred at 10:45 local time (09) : 45 GMT) and one witness told the local media that "a man has started e "I brought her into my car and helped her," he said, "when the police arrived, she was unconscious."

Earlier, the anti-terror police surrounded a house near the 24 Oktoberplein junction where the tram attack occurred, but it looks like there were no arrests.

A local businessman told the BBC that the suspect had previously fought in the Russian Republic of Chechnya.

Jihadist groups, including those who are attached to the Islamic State (IS) group, have long acted in the region.

"He was arrested for

Meanwhile, the threat level is temporarily raised to its highest point in Utrecht.

The University of Utrecht has closed all its buildings and the trains are not allowed to the central station of the city.

Paramo police were sent to airports and mosques amid increased security concerns.

Utrecht is the fourth largest city in the Netherlands and has a population of about 340,000 people.

Are you in the area? Were you witnessing the attack? If it is safe to do so, please contact us by sending an email to hasyoursay@bbc.co.uk . You can also contact us in the following ways: