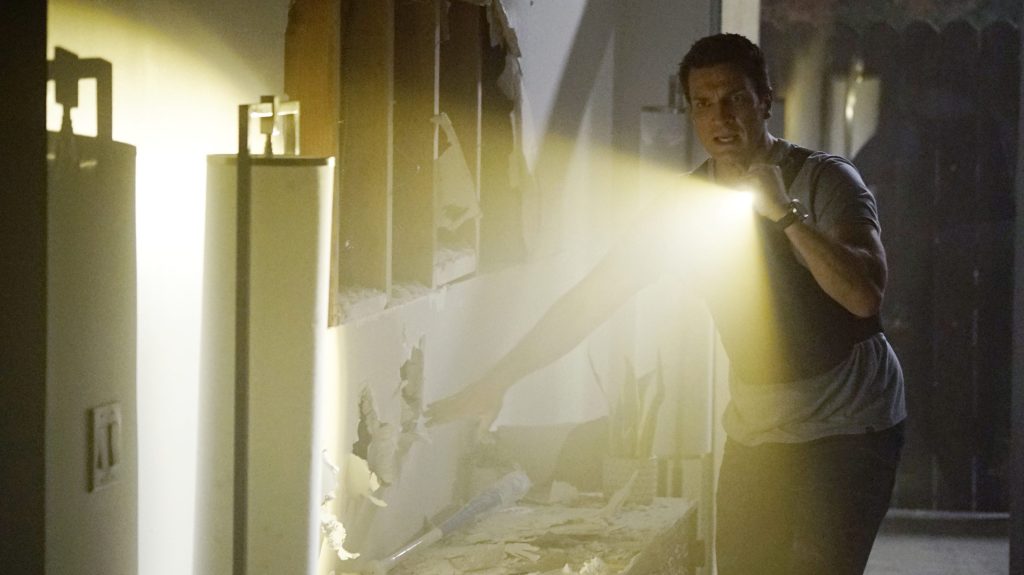 There were shots fired at ABC cops on the stage at a location in Los Angeles The rookie this afternoon, interrupting production and sending floods into the area.

LAPD media spokesman William Cooper told Deadline that he had called at 2:56 p.m. for a possible shooting on Hartford Avenue and West 5th Street.

Rampart’s units responded and are still on the scene. At 3:30 p.m., police said all suspects had disappeared on arrival. They are still actively touring the area.

Williams has no information on which production was affected or the number of shots fired, but Deadline confirms that this is the ABC drama series The rookie starring Nathan Filion.

There are conflicting reports as to whether the incident took place on or near the set of the show. Witnesses say they heard three shots hit the building above the building where the crew members worked.

No one from the show was injured in the shooting. The rookie team left the area after the incident. The series will be filmed elsewhere tonight, as planned, sources said.

The rookie is currently filming his third season. The next episode airs this Sunday.