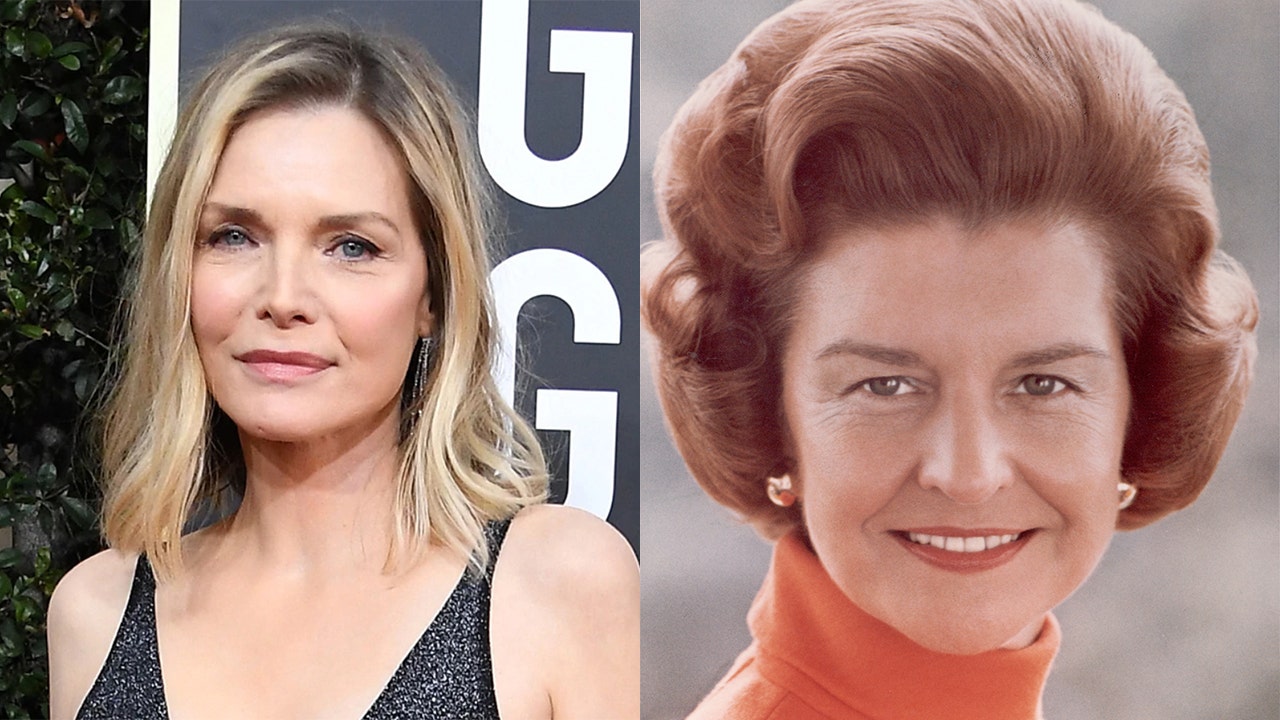 Pfeiffer joins the previously announced Viola Davis (as Michelle Obama) for the show, which focuses on the couple with Eleanor Roosevelt, and “the roles they played in shaping influential and sometimes world-changing decisions during their stay. in the White House, “according to The Hollywood Reporter.

The Roosevelt section has not yet been announced.

Emmy-winning director Susan Bier – “The Undoing” and “The Night Manager” – has signed to manage all episodes as well as executive products.

“Michelle Pfeiffer and Susanne Bier have joined the brilliant and incomparable Viola Davis to put the remarkable stories of these women in an immediate, compelling and long overdue focus,”

Israel continued: “Michelle brings authenticity, vulnerability and sophistication to all her roles, and Susanna is a dreamy director who commands the screen with fierce honesty and unique visual style. With these formidable artists in front of and behind the camera, we couldn’t.” excited – especially at this unique moment for our nation – by the powerful promise of the First Lady. “

According to Pfeiffer’s IMDb, “The First Lady” will be her first regular TV series after “Delta House” and “BAD Cats” at the beginning of her career. She recently appeared in films such as French Exodus and Maleficent: Mistress of Evil.

No release date has been announced for the show.

TI and Malki accused of sexual violence; The lawyer is seeking an investigation